Despite the ease with which Zou Dancer demoralised a field of fillies in the Group 3 The Vanity (1400m) at Flemington it did not automatically guarantee the filly a start in the Group 1 Australian Guineas.

While co-trainer Troy Corstens, who trains in partnership with his father Leon, said post-race on February 13 that Saturday’s Australian Guineas (1600m) at Flemington was a logical choice, it took some soul searching for the team to commit to a start.

Zou Dancer, aiming to be the first filly to win the Guineas since Mosheen in 2012, is the $6 second favourite behind $4.80 top elect Tagaloa.

“We had a few little discussions Dad and I, but I think she deserves a crack at it,” Troy Corstens said.

“I know they didn’t run as fast a time as they did in the colts, but she was left out there to do it on her own and if she had a bunny to chase, she might have been a little bit better.”

Corstens pointed out Zou Dancer had derived benefit from the run as it was her outing since a 1400m Flemington win on December 19.

“She’s really come on since as it was really like a first-up run because she’d had that bit of time off and been out in the paddock,” Corstens said.

“That will really tighten her up. I’m really confident that she’s going to run a good race going into it.”

Corstens said he had a glowing report from his father as well as former Geelong-based trainer Niall Phillips after a gallop on Saturday.

“She lives at Geelong. She can get a little worked up. There’s only about 90 horses that work down there and 30 of them are probably ours,” Corstens said. 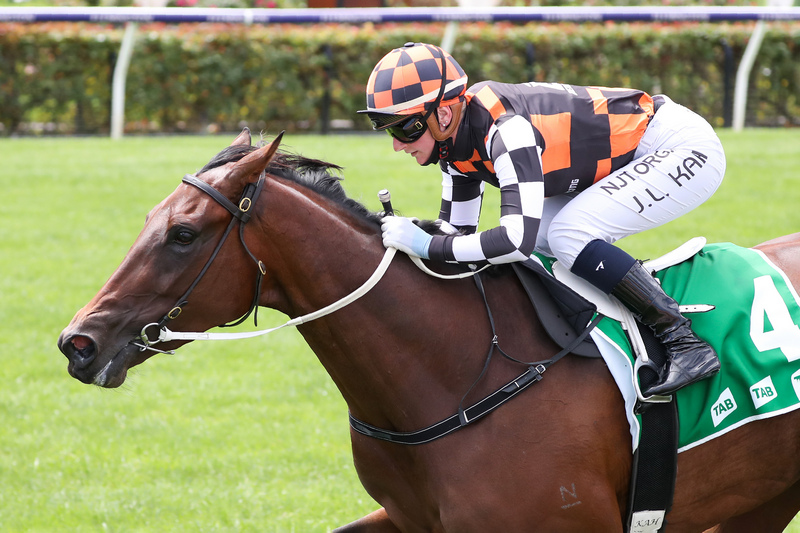