Williams pair to make the trip to Sandown

Warrnambool trainer Matthew Williams heads to Sandown on Wednesday content he has coming a winner while his other starter is trying to resurrect his career following a wind operation.

Darvin put the writing on the wall with a last start placing and runs in the Ladbrokes Back Yourself Handicap (2400m) while St Joeys is having his second run back following a break to correct a breathing problem in the Thoroughbred Club Handicap (1600m).

Irish-bred former French galloper Darvin will be having his fifth Australian start on Wednesday.

Darvin was gelded and spelled after his first two starts and Williams said the stayer was now a stronger galloper than when he arrived.

“He was gelded and has come back a 20 to 30 kilo heavier horse and he really developed having a good break,” Williams said.

“He looks a lot better now than he did last prep. His first run, he had a horrible run in transit but I thought he stuck on and that he was going OK for a step up in trip.

“I thought he was really good the other day. They ran along a bit and he probably got back a little further than we would have liked, but he was good through the line.

While Darvin is showing the right credentials, Williams is hoping a rise in distance for St Joeys will do the trick.

The now four-year-old followed up with placings at Flemington and Caulfield, but Williams could sense St Joeys an operation was coming prior to his previous preparation.

“But I wouldn’t say it has been the best wind-op to have been done,” Williams said.

“He was OK first-up. You would have liked to have seen him a length or two better on the line.

“Out to the mile will suit him better, but I would have to see something from him on race day to be confident with him again.

“He’s come back more dour this time, not as sharp as he used to be.

“He needs to get out over ground, but if the oxygen is not there, then he’s in trouble.” 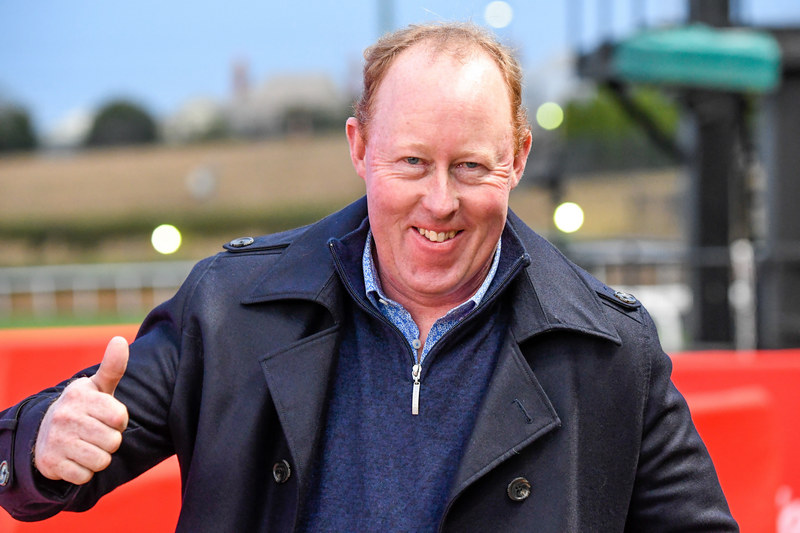