The South African is being honoured for his incredible career in the saddle, which saw him crowned Hong Kong’s Champion Jockey for 13 consecutive seasons from 2000/01 to 2012/13.

Whyte retired in February 2019 as the all-time leading rider in Hong Kong with 1,813 race victories, his mounts having accrued more than HK$1.5 billion in prize money. He numbers the Hong Kong Cup, Hong Kong Mile and Hong Kong Vase among his several major Group 1 victories, as well as multiple wins in the QEII Cup and the Hong Kong Derby.

His first major was achieved atop the South African raider London News in the 1997 QEII Cup. Soon after, Whyte and his family made Hong Kong their permanent home and he went on to partner some of Hong Kong’s biggest names, the likes of Oriental Express, Ambitious Dragon, Indigenous, Akeed Mofeed and Glorious Days.

Whyte is only the third person to receive a Lifetime Achievement Award - and the first jockey - following trainers Ivan Allan (2004) and Brian Kan (2003).

He will officially commence his new career as a Hong Kong Jockey Club licensed trainer on 15 July and will train out of Sha Tin’s Olympic Stables. 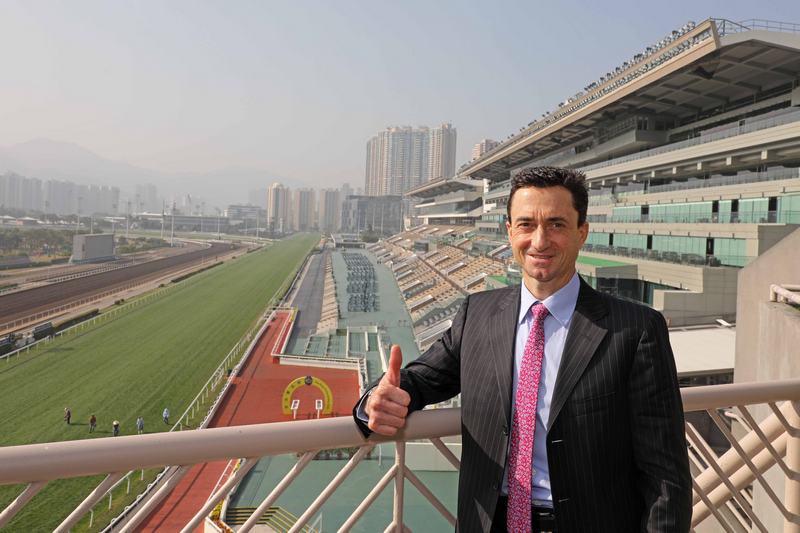