After a superb first full-season in Hong Kong which encompassed Group 1 glory, jockey Alexis Badel is brimming with excitement ahead of Wellington’s return after partnering the star sprinter in a hit-out on the turf at Sha Tin yesterday.

“I’m definitely excited; I always knew he was a special horse and it’s good to see a horse like this achieve and perform at this level,” Badel said. 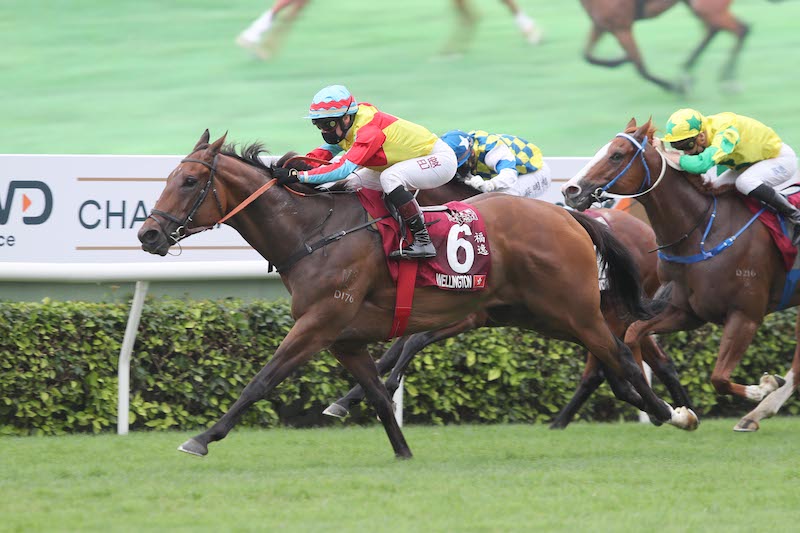 “I jumped him out from the 1800-metre start on the grass. It was an easy piece of work just after his break but the horse feels good, he’s ready to trial,” Badel said.

Having notched 58 wins through last term, Badel’s brilliant first full term was bettered by only a handful of riders; he finished fifth in stakes money earned by his mounts on HK$101.92 million.

“He is definitely more mature. He’s a horse with a lot of personality. He’s always happy to be on the track,” Badel said.

Under the care of trainer Richard Gibson, Wellington boasts an impressive record of seven wins from 10 starts after making his debut in January, 2020.

“He’ll run his two races to try and get him ready for the big one,” he outlined.