Voting to open on Thursday for All-Star Mile

The month-long voting period for The All-Star Mile will officially open on Thursday, with Racing Victoria (RV) pledging to donate $1 for every vote polled to the Victorian bushfire appeal.

Last year, more than 140,000 Australian residents cast their votes to help shape the field for the inaugural running of the world’s richest mile race and, with New Zealanders now permitted to vote in the second edition, RV is aiming to surpass that number in 2020.

The 93 eligible contenders, which include 25 Group 1 winners trained by 49 different stables spread across New Zealand and all six Australian states, will be profiled on the official All-Star Mile website from midnight (AEST) tonight, when Australasian racing fans can start voting for their favourite horses.

Prior to the opening of voting, Samadoubt (tendon injury) and Dawson Diva (minor setback) were withdrawn from the list by their respective trainers, Bjorn Baker and Garnett Taylor.

Voters will automatically be entered in a random draw to represent their horse should it make the final field, with the winning ‘owner ambassador’ walking away with a cheque for $250,000 on All-Star Mile Raceday at Caulfield on Saturday, 14 March.

“Like so many people across the country and indeed the world, we have been deeply moved by the devastation caused to rural communities by the bushfires, and so felt it was only right to make this pledge to assist with the huge relief effort.

“With all nomination fees going towards the Good Friday Appeal, it is heartening to see two extremely worthy causes benefitting from The All-Star Mile. We would like to raise as much money as possible, and would encourage people to cast their votes for their favourite horses on the official website when it launches tomorrow.”

The live leaderboard on the official website will be continually updated to reflect the votes, until the public blackout begins at 10pm (AEST) on Friday, 14 February ahead of the closure of the voting period at 11.59pm (AEST) on Sunday, 16 February.

The top 10 vote-getters will then be announced on Thursday, 20 February, with the five wildcard runners finalised on or before Monday, 2 March.

To cast your vote from midnight tonight and be in with a chance of winning a share of $500,000 as one of The All-Star Mile owner ambassadors, please click here 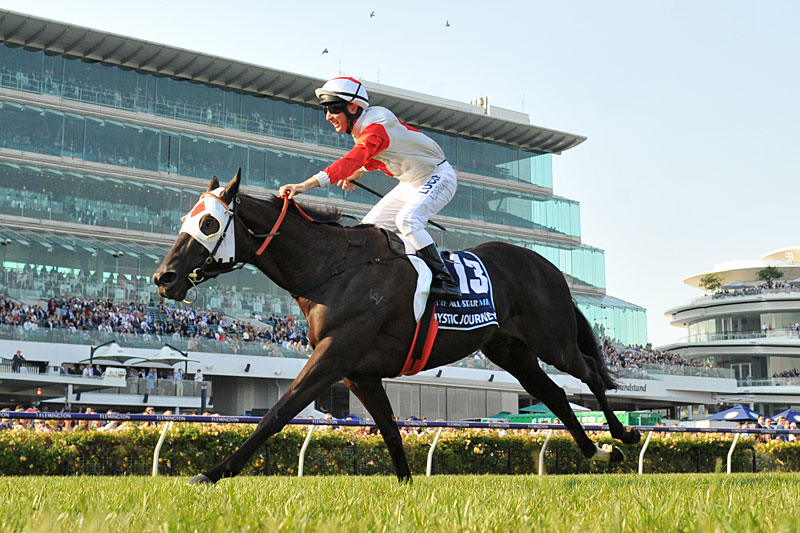