Injury has curtailed the Melbourne and Sydney autumn carnivals for exciting three-year-old Ain’tnodeeldun who may have suffered a serious pelvic injury.

Scans and x-rays are still to be taken to determine the full extent of the injury, believed to have occurred in a box incident sometime last week.

‘’Probably four months plus and crossed fingers and toes it is that (a pelvis injury) and nothing more serious and we’ll have him back in the spring.’’

The Anthony and Sam Freedman son of Dundeel (NZ) missed the Victoria Derby, but completed a winning hat-trick when successful in the Listed Connoisseur Stakes (1800m) at Flemington during Melbourne Cup week.

Connections of knocked back a reported $2 million offer from Hong Kong for the three-year-old and had been eyeing off the Group 1 Australian Derby (2400m) at Randwick in April.

Racing.com reports Tom Hughes Jnr is taking a break from training with his Flemington stables up for grabs as he transfers horses to fellow trainers.

Mike Moroney told racing.com that he was to get six of the Hughes-trained horses into his stables.

First licensed in 1993, Hughes took over the team of his father, Tom snr, in 2004 following his retirement after a long and successful career.

Hughes Jnr’s horse numbers have been well down in recent years.

He had a winner with Leiter on the final day of the Melbourne Cup carnival at Flemington while Quesadillia was successful at Mornington on December 4.

Hughes’ most recent runner was Leiter, seventh over 1200m at Flemington last Saturday. 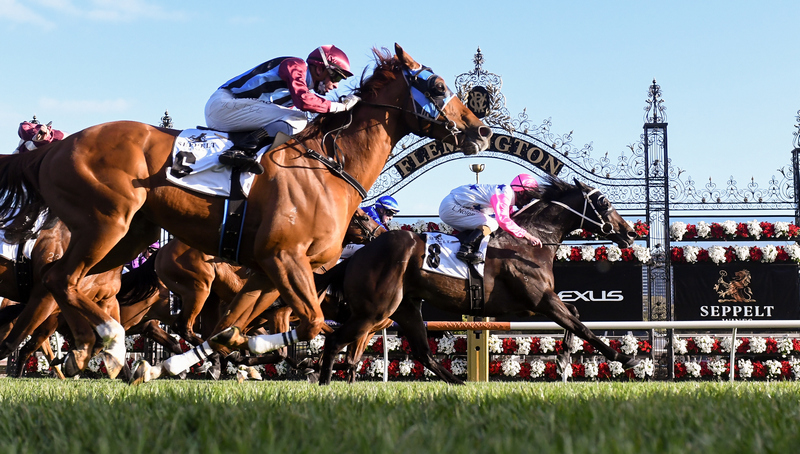