The Victorian Jockey Association on Friday morning reported that Victorian jockey Michael Walker has been brought out of his induced coma and is communicating with doctors at The Alfred Hospital.

Walker will be transferred from ICU into a ward later on Friday.

Walker was injured when a horse he was riding collapsed at the Pakenham jumpouts on Tuesday morning.

The fall comes 15 months after Walker, 38, ruptured his ACL requiring a full knee reconstruction at the same course which saw him out of the saddle for a year. 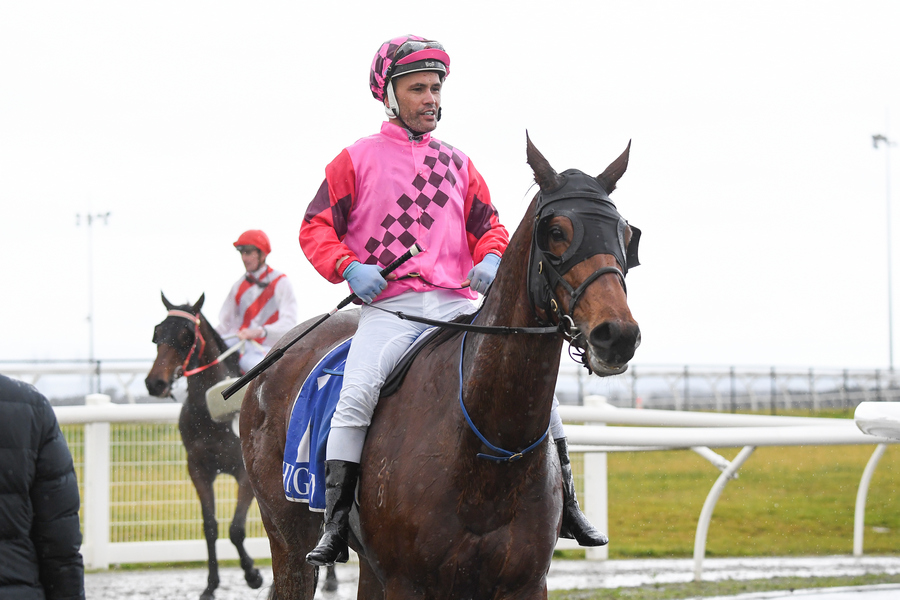