Victorian jockey Juana Andreou is fighting for her life after sustaining head injuries in an accident in the stable complex at Flemington on Monday.

Andreou, 28, was critically injured when struck by a horse she was grooming.

"She is currently in intensive care at Royal Melbourne and she is in a critical condition," Victorian Jockeys' Association CEO Matt Hyland told RSN927.

"She has had two surgeries to stop the bleeding and release pressure on the brain." 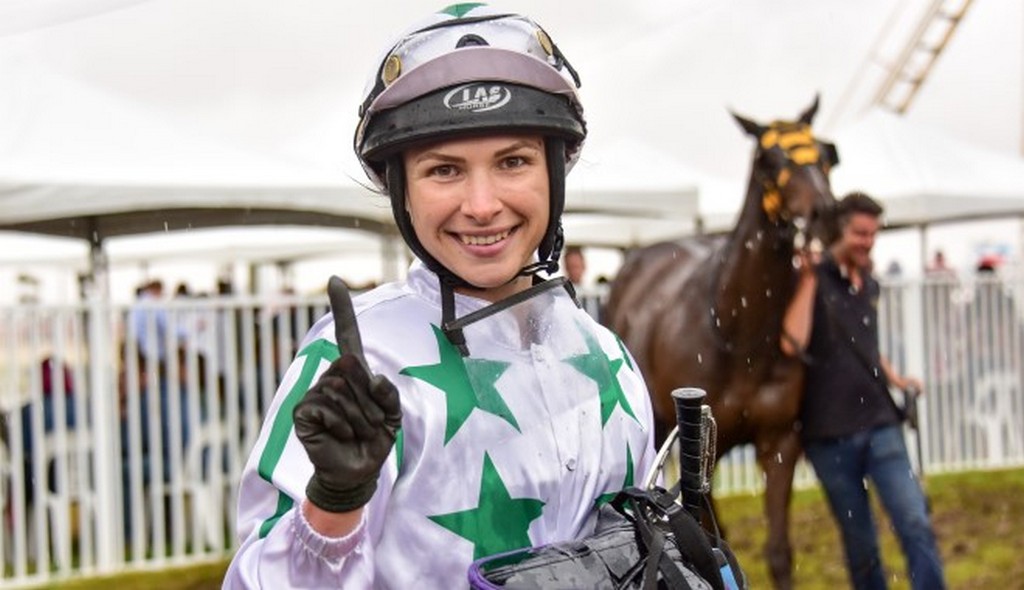 Update: Licensed jockey Juana Andreou remains stable in an induced coma at Royal Melbourne Hospital after surgery for head injuries sustained when kicked by a horse she was clipping yesterday. Support is being afforded to Juana’s husband, family & stable staff at this tough time.