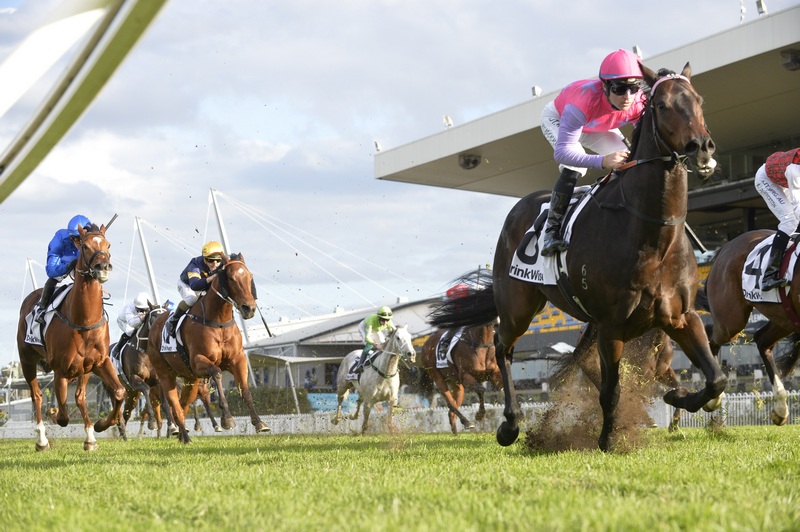 Four races since the start of May yielded two seconds, a third and fourth and Saturday’s win was his sixth overall from 18 starts for the four-year-old Darci Brahma gelding bred by Christopher Grace.

On Saturday Trumbull had 54kg under Tommy Berry and from barrier seven Berry made sure they were out quickly and into fourth to overcome Trumbull’s slow starts. Top-weight Home Of The Brave with 60.5kg under Kerrin McEvoy led the field through to the run home.

Berry kept to the shortest passage along the rails and from the 150m they were out ahead with the rest chasing.

Trumbull wanted to drift out once he was leading, but he was clear of the pack and they were past the line with 1L to spare and cheers from connections.

Order Again (NZ) (Iffraaj) (55kg) and Sam Clipperton led the rest with a short neck to Dealmaker (Dundeel) (54.5kg) and Brenton Avdulla. Home Of The Brave, the $5.40 favourite, kept fourth under his weight impost.

“Finally, I cannot believe it, we have had such a frustrating run with him this whole preparation. He has just developed this silly habit (of the slow starts), a beautiful quiet horse, but we have given him barrier practice at home,” said Waugh.

“That is what he can do, he has done that when he was a younger horse, but he just learnt that silly habit and he likes to do it.

“It will be a really good confidence boost for him today. He really does deserve this, he has had a lot of runs this prep and he just keeps backing up. He is a tough boy,” she said. 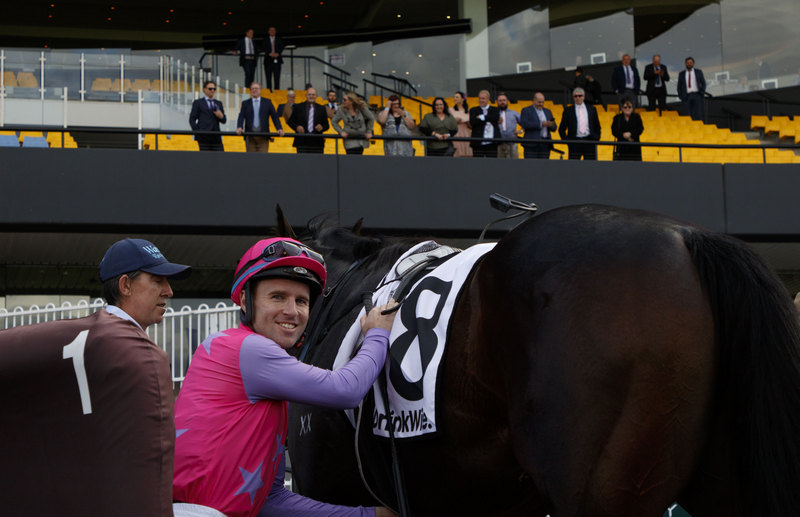