A capable Group race sprinter on his day, Sansom has become a head scratcher for his trainer Phillip Stokes in his bid to find the spark to turn the gelding’s form around.

Sansom heads to Flemington on Saturday to run in the Listed Hilton Nicholas Straight Six (1200m) and break a losing sequence of seven unplaced outings since winning the Group 3 Bletchingly Stakes (1200m) at Caulfield last July.

In those seven starts, all in ‘Black Type’ races, Sansom has only once started at a single figure quote, that was when finishing fifth behind Ironclad in the Listed Matrice Stakes (1200m) at Morphettville in March.

That was the sprinters first-up performance after a spell and his two subsequent efforts have resulted in a fourth-place finish in the Listed Hareeba Stakes (1200m) at Mornington before a return trip to Adelaide to run eighth in the Listed City Of Adelaide Stakes (1400m) on the Morphettville Parks track on April 30. 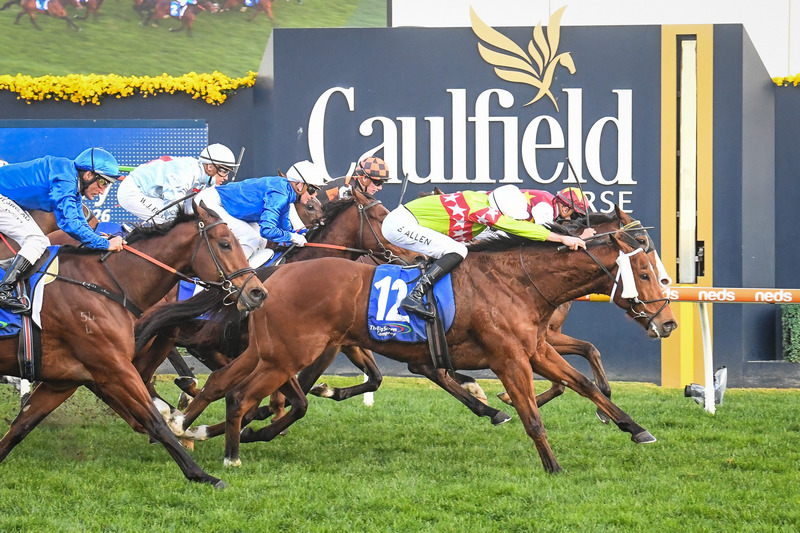 Stokes has all but lost patience with Sansom and is hoping a return to the straight track at Flemington, where he has performed well previously, may just be the spark to reignite the gelding’s form.

“He’s a real enigma and I don’t know which one will rock up,” Stokes said. “The horse is working well, he looks great, but I’ve given up trying to work out which one will turn up on race day.

“The straight track won’t hold any fears for him. He’s capable of turning it on, but he’s lost me.”

Jamie Mott is the latest rider entrusted with riding Sansom in a bid to extract the best from the gelding.

Even bookmakers have lost patience with Sansom who is rated a $61 chance with TAB, although it is worth remembering Romancer, an opponent on Saturday, won this race last year as a $101 chance.