Having convinced trainer Kris Lees he deserved a shot at the Queensland Derby, improving three-year-old Ting Tong will face a fresh challenge after drawing an outside gate.

The son of Epaulette booked his passage north with a strong second to Oaks contender Aravene over 2000m at Rosehill on Saturday, showing grit and stamina to stick to his task in the heavy conditions. However, he will have to overcome barrier 18 if he is to deliver Lees a first success in the 2400m classic. 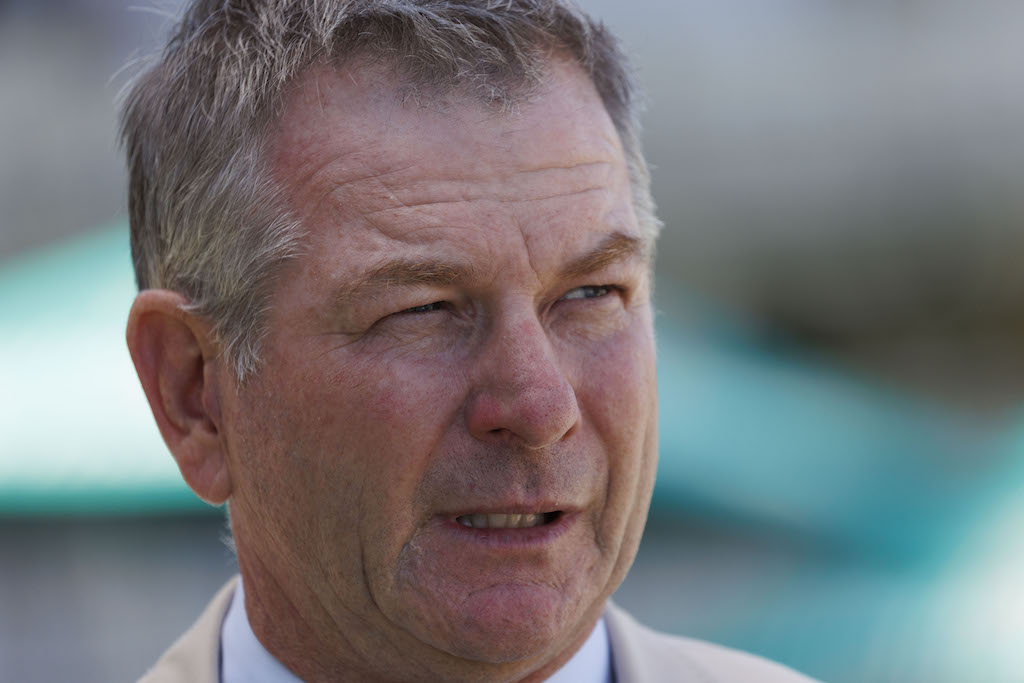 If Ting Tong can win, it will be a significant moment for the Newcastle horseman as the final Group 1 winner prepared by his late father, legendary trainer Max Lees, was County Tyrone in the 2002 Queensland Derby.

“We will probably have to ride him a bit conservatively,” Lees said. “But the horse is going well and he is ready for the 2400.

“I don’t think it’s a classic year and he has still got to lift again but he was good the other day.”

Ting Tong was rated a $13 chance with TAB fixed odds on Wednesday, with New Zealander Dark Destroyer (NZ) a $4.40 favourite off the back of his victory in the Rough Habit Plate last start.

Despite recent heavy rain in Brisbane, the quick-drying Eagle Farm track is expected to present ideal conditions and that is good news for Lees, who believes Ting Tong can improve on a firmer surface. “All his runs lately have been on really testing tracks and I think he will be a bit better on top of the ground,” he said.