With only five slots remaining, Wednesday could be the last chance Superior Witness has to impress Kosciuszko slot holders when he lines up in the Earthlight At Darley Handicap (1150m).

The Luke Thomas-trained gelding hasn’t finished outside the top-two in his five runs this campaign and tackles metropolitan company for the first time at Randwick-Kensington.

The four-year-old has notched up back-to-back wins, including a 4.36 length romp in Open company in the Tamworth Rush a fortnight ago, which was his first start at 1200m.

The Cessnock-based horseman is surprised his son of Star Witness hasn’t already secured his berth in The Kosciuszko.

“If he happens to win or run a nice second or unlucky third, I can’t see why he doesn’t deserve a chance,” he said. “He’s certainly got plenty of ability, he’s lightly raced and he’s going to be fit.

“A lot of the riders behind him just say he breaks everything’s heart, because he’s happy to run along at very fast sectionals and he’s still got gears left to go at the straight. I think he’s capable of winning it.”

Superior Witness has built an impressive record through his 11-start career and has proven he can handle all surface conditions. But with rain forecast for Sydney on Tuesday, Thomas is sure that a wet track will improve his four-year-old’s chances. The son of Star Witness will jump from barrier 10 with Jay Ford taking the ride.

The Kosciuszko isn’t the only race the Cessnock-based horseman has in the pipeline for his gelding, with a trip to the Gold Coast on the cards in 2022.

“First and foremost, we want to try and get him into The Kosciuszko and then he’d have a short little break,” he said.

“The long-term goal — he’s eligible for the Country Cup at Magic Millions in January. It’s a $500,000 race and I think it’d be a good race for him, and if he happened to win or run well there, he could back up the week later into some of those sprint races worth a lot of money.

“I think he’ll develop into a city horse.”

Superior Witness is currently a $26 chance for The Kosciuszko and is shorter than the Trevor Hardy-trained Aheadofhistime who has already secured a slot. 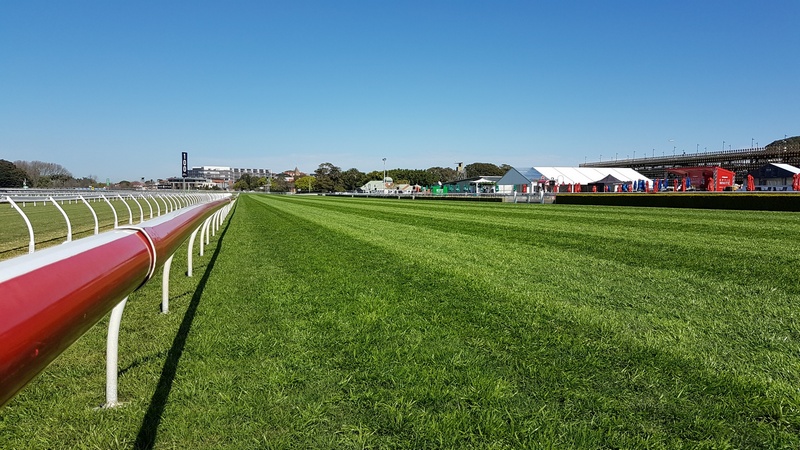 Connections of Superior Witness are still hoping for a Kosciuszko slot