Charlie Fellowes is dreaming anew of the elusive Melbourne Cup, this time with Royal Ascot runner-up Grand Alliance, who could head to Australia following a shot at the Cazoo St Leger.

The young trainer got within touching distance of Australia's biggest race on three occasions when Prince Of Arran was placed in 2018, 2019 and 2020. He feels his new contender has shown a better level of form in his home country already with an excellent, albeit frustrating, short-head second at Royal Ascot. 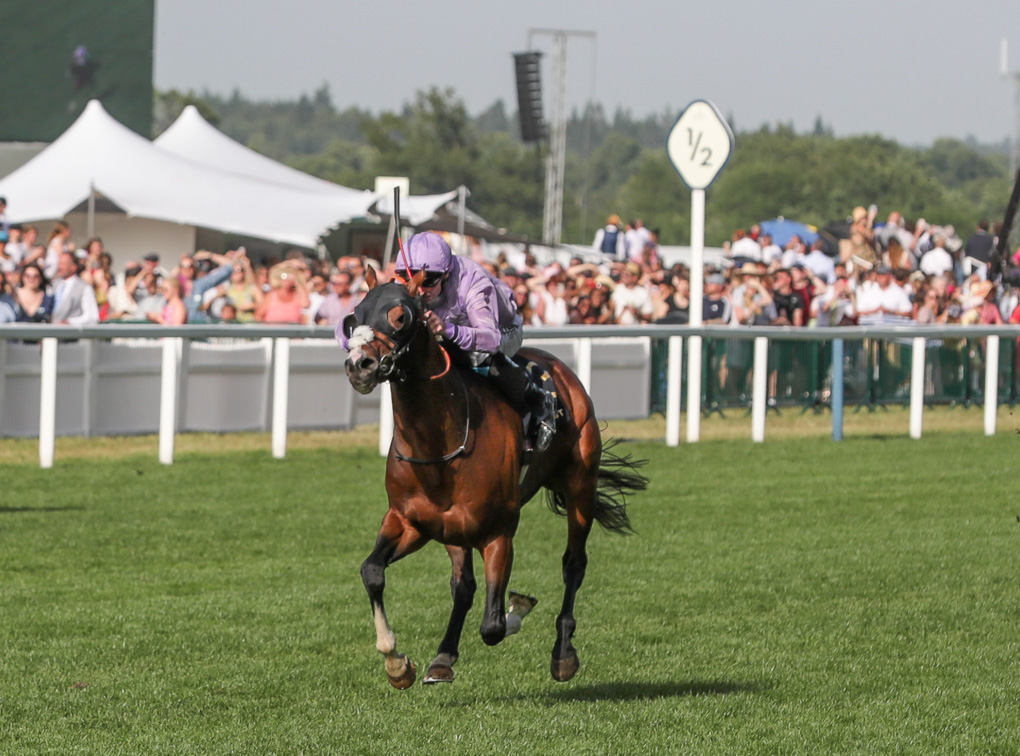 Susan Roy's son of Churchill hung badly in the closing stages of the Group 2 King Edward VII Stakes but displayed loads of talent when going down narrowly to the more straightforward Changingoftheguard.

Grand Alliance will appear once before his St Leger tilt, with the Sky Bet Great Voltigeur Stakes at York on August 17 preferred over the John Pearce Racing Gordon Stakes at Goodwood. Connections will consider Australia after his Classic attempt.

Fellowes said: "The owners have pinpointed the St Leger as their number one option and, although that doesn't rule out a trip to Australia at all, for the time being that'll be the target with just the one run in between.

"I think the Melbourne Cup could potentially really suit him. Northern hemisphere three-year-olds have a big advantage and I've always felt you want a genuine European mile-and-a-half horse for the two-mile races because of how they pan out.

"He's now Group-placed and it'll be interesting to see what he's rated but I don't imagine he'll be far off getting in. Having been a long way off being good enough before Ascot he's right in the mix if the owners decide that's the race to go for after the St Leger."

Fellowes sees similarities between Grand Alliance and his most famous star due to their quirkiness on the racecourse. A gelding operation was ultimately the making of Prince Of Arran but that is "off the cards" as his new runner is a legitimate Classic contender, being as short as 10-1.

The trainer said: "They're not overly dissimilar. Prince Of Arran was a lazy so-and-so as well. He was quirky early on and took a long time for the penny to drop. They seem to like the same sort of tracks too.

"Prince Of Arran got better and better and thrived down there but this guy is better up here. If he's better than him in Australia then he really would have a good chance if we went to the Melbourne Cup."

Fellowes spotted two of his runners in the Racing Post's beaten runners to watch out for feature and said it "summed up" his luck in a frustrating week without a winner.

"It was fantastic, the horses in general ran really well yet somehow we've come away without a winner on the big stage," he added. "For a smaller trainer who is trying to make their way it's hard to take, every Royal Ascot winner is huge.

"I'm looking back with a mixture of emotions. Grand Alliance is a tricky customer, he's not straightforward and will always have that weakness but he's clearly got tons of ability. He'll take us to some fun places."