The Revenant goes one better in QEII

The G1 Queen Elizabeth II Stakes (Sponsored by QIPCO) went to France as The Revenant (5/1), who finished second to King Of Change last year, put up a game performance under Pierre-Charles Boudot. 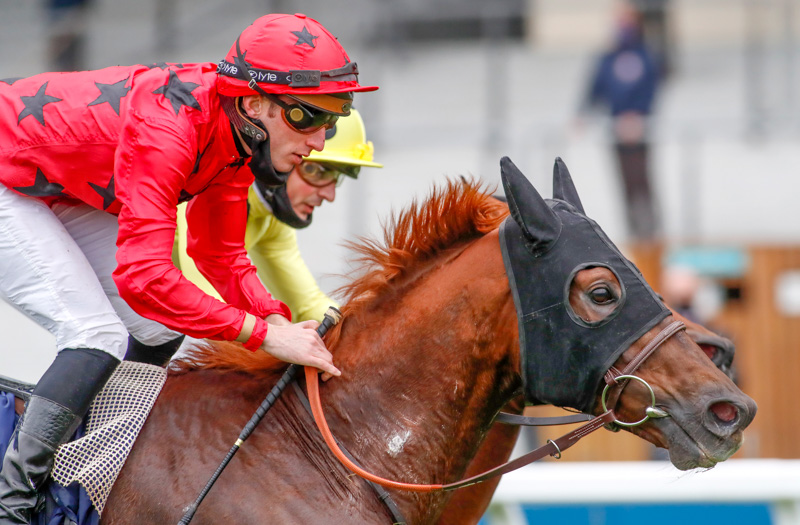 Trained by Francis-Henri Graffard, five-year-old The Revenant threw down his challenge two furlongs out and held the advantage entering the final furlong. He kept on well to hold the challenge of Roseman by a head.

It was a first QIPCO British Champions Day success for Pierre-Charles Boudot.

The 8/11 favourite Palace Pier was a further three and a quarter lengths away in third. He had been travelling well a quarter of a mile from home but his run petered out in the final furlong. It later emerged he had lost a shoe. 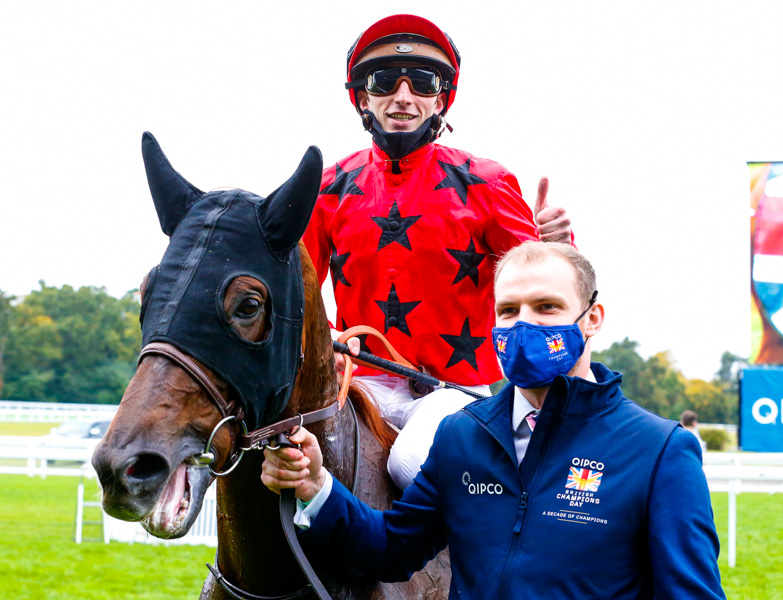 Pierre-Charles Boudot said: "Today I was very confident with his trainer, and the horse did it well on the track.

"He loved the ground, and the trip has been perfect behind Circus Maximus. My horse was very relaxed behind him and when I asked him, he gave me a nice and long turn of foot. He was courageous in the last furlong.

"[He is a] super tough horse. His preparation has been good in the Daniel Wildenstein. He is courageous, he's just good."

Frankie Dettori said of Palace Pier: "You can't go a mile with just one leg, you have to use both and I tried to get him to change.

"It was very unlike him. Obviously, you can't win a race with three wheels - you need all four."