The first new season Saturday kicks off at HQ and a hint of Spring is in the air with the Group 3 Aurie’s Star Handicap headlining the card.

Flemington fittingly plays host to the new season with a fascinating little feature sprint, bringing horses from either side of the country to tackle the Victorians. I'm hoping the West Aussie can get the job done with Stageman possessing a good first up record and attractive form lines through the likes of Elite Street and Celebrity Queen. He'll need to run to his best (around 110) to win but I think he'll suit the straight and provide strong resistance to King Of Sparta and Sirius Suspect.

The standout bet of the day is a relatively obvious one in the form of Nicolini Vito in Race 8. He got under my guard first up over 1200m but the win was impressive, knocking off a very much in form Bill The Boxer down the straight and posting a new peak rating of 103.

He put up a picket fence last preparation and I think he can continue to go through the grades, with the 1400m at Flemington looking ideal. He draws ideally in barrier four to sit in behind the speed and I think he'll justify the short but backable price of $2.30.

He will be popular, as will one in the last who looked fantastic winning first up at the midweeks. He's lightly raced and looks a rightful favourite, however there's one especially that I think should be much closer in the market.

Zipping Boy has had two runs back with original trainer Jerome Hunter for two seconds and I personally think Celine waited too long to push the button last time which arguably cost him the win. A more aggressive Will Price goes on now and still claims 1.5kg. Back up to 1100m should suit third up and it wouldn't shock to see him run his honest race and get into the money again, with $6 available for a place. 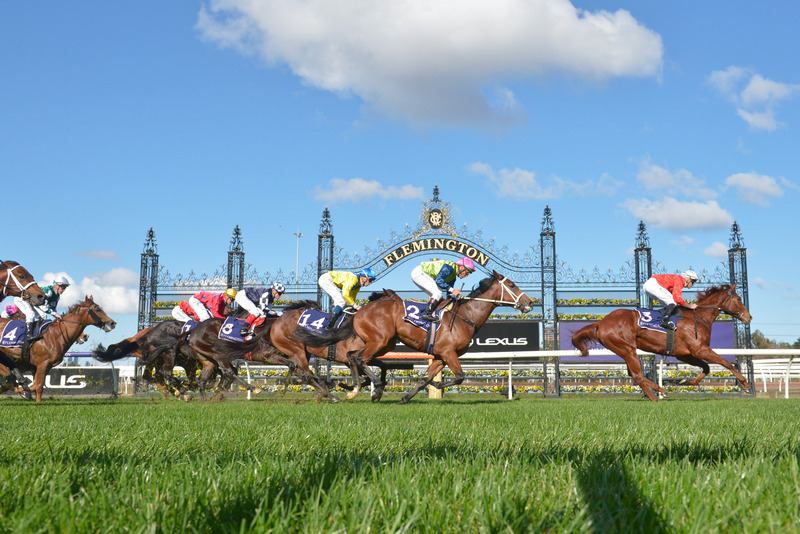