We are back at Flemington for the Straight Six and it's an appealing betting feature on a card that throws up it's share of interesting opportunities.

One of the great questions a punter faces is how much to update a point of view based on a single result.

I had a week off last week (The Melbourne Mail had a more than able deputy in Trent Crebbin who stepped up and fired in a strong winner. Hat tip to him) and so the last time I was in the chair we were at Caulfield where I (unsuccessfully) tipped up It'sourtime.

A slow start left It'sourtime in a terrible spot - one that he couldn't overcome - but he did about all that could have been expected from him in the scenario and yet, at early prices, I find myself keen to throw up Ranting as the pick this weekend; abandoning It'sourtime for one very excusable miss.

That's a big update of opinion in just two weeks and off one result. It'sourtime was tipped up as a $3.20 shot but went off $2.25 or thereabouts against Ranting at $17.00.

That isn't a big change, It'sourtime's expected performance there clearly carrying over somewhat with a few things tipped to suit him this time, but Ranting's win carries some important information.

Ranting was first up as a gelding at Caulfield having failed to make the most of good talent that he exposed to the world very early on. He was rated 109 in his 3yo spring but failed to replicate that form across 9 losing runs in the 12 months that followed.

His return as a gelding was a return to that level of form. A rating of 108 is right up with the best of It'sourtime and it should be considered no fluke. In fact, it looks just as likely to be the start of his going to a better level, as he long promised, if we assume that the gelding has set him straight.

It'sourtime is going to need to bring the lot then, and perhaps a ratio closer to 50/50 is a truer reflection of things.

The other horse at the head of the betting is the Wagga Town Plate winner Front Page who was terrific there and, like Ranting, is a long time talent that may be ready to really go on with it now. He is rated 109, his prior best was over the Flemington 1200m, and he must have about as good a chance as any. But perhaps no better chance than Ranting who is available to be backed at much better prices.

For an each way play we roll back to the fourth on the card, a 1400m handicap for 3yo fillies, and again it is one that comes off a last-start win when double figures that takes our fancy.

Canbya was 12-1 first up at Sandown having shown glimpses of talent in a four-start debut preparation back in the early summer.

She was able to pose a clear career best to win there, powering through the line from back in the field, and her late splits suggested that this was far from a fluke. It looks more like the start of a campaign with plenty more to come and that being the case a similar price in a similar race second up looks too big.

The map makers perhaps won't like her, she has shown little early speed, but the draw gives her the chance to lay up closer and the Flemington 1400m looks a lovely spot for her to go on with that fresh performance. 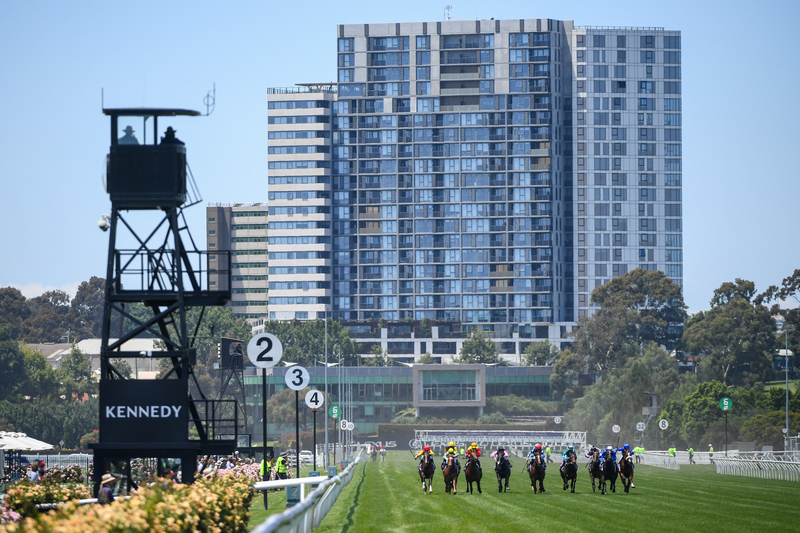