Blue Diamond Day is one of the truly great days on the Melbourne racing calendar and it looks a cracking betting day in 2020.

The Diamond itself is headlned by spectacular Prelude winner Hanseatic who is unbeaten in three and has run some scintlating splits in putting that record together. He's a terrific two-year-old but drawing barrier one may have tricked things up for him slightly and turned the race into a good betting heat.

Of course, barrier one could just work right out for him and he could blow them away like the high-class colt he has already gone a long way to establishing himself as. But if things aren't so simple there is an interesting puzzle to be solved around him and we think there is an each-way play worth having around the favourite.

The fillies Prelude lacked a Hanseatic but it will still a good heat and the runner-up, Muntaseera, went there off a 70-day break to find herself fairly awkwardly placed throughout. She did a good job to pick herself up late and grab second and could be a big improver into the Grand Final. Her Rosehill win, while beating little, pointed to her being smart and double figures here are appealing.

Our bet of the day comes in the opener. It's just an open handicap but it's a fascinating one with some promising horses engaged.

None more so in our opinion than Aktau who was disadvantaged by a farcical tempo last time but looks like getting a true test out to 2000m now. That can bring the best out of him and his Goodwood-winnng peak from last season in the UK would go a long way to beating these.

Just Benjamin beat him last time, and will also relish a stronger tempo, but we think Aktau is every bit as promising at this point and are happy to back him to open the day on a high. 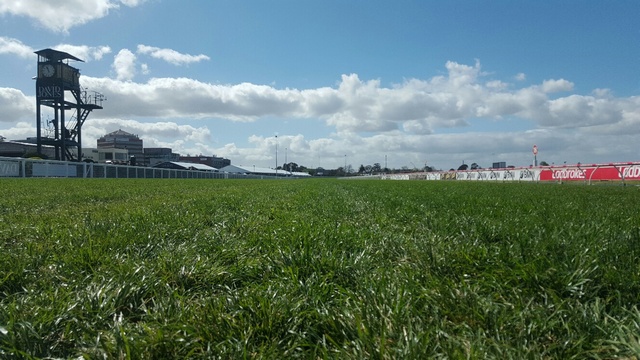