There is a reason to be at Flemington on Saturday and if not to be watching a screen somewhere, somehow, at 4.55pm AEST; Hartnell (GB) is having his last race before an honourable retirement complete with victory at the elite level and, before Saturday’s race, stakes of $7,289,499.

Back in February of 2015 Godolphin introduced two imported runners to Australian racing, Contributer (IRE) and Hartnell, and they finished first and second respectively in the Group 1 Chipping Norton Stakes over 1600m at Warwick Farm. The ATC do not even run the Chipping Norton Stakes at The Farm anymore, but those two excellent individuals announced their talent in that race at a quintessential Australian racecourse.

Contributer is now a promising sire based at Mapperley Stud in New Zealand with his Group 1’s chalked on the board and Hartnell went forward to forge his own reputation that as of now is 13 wins from 57 starts, 14 seconds and eight thirds. Not in literally a million years in his place of birth would he have earned the millions he has for his stable in Australia. 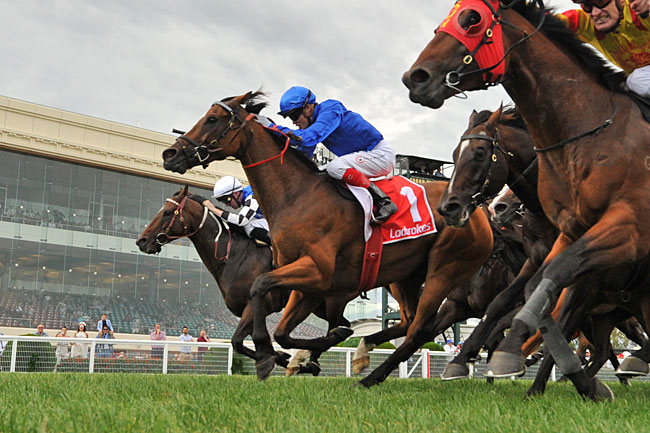 “He has transcended the normal meaning for what it is to be a thoroughbred and is arguably the best horse Godolphin has raced in this country,” he said.

“He has an inordinate ability to always be figuring in the biggest races. It surprises some people that he has only won four Group 1’s, they think he has won more than that. But ten of his wins have been in stakes races, and he was placed in Group 1’s 13 times; an amazing record.

“His Group 1 win in the (2018) Epsom Handicap was off a strong pace. He settled many lengths off the lead, he kept chiming in and looming up the middle of the track., he joined in really strongly and thrust that noble head forward to claim victory and the 1,600m track record at Randwick.

“It was the effort of a true champion.

“He stacks up in an interesting way against other horses we’ve had. He’s not the fastest, not the most brilliant track worker, he’s not the biggest, not the smallest. There’s nothing that jumps out at you that says he’s the best, but he certainly has a lot of character and presence. His qualities read like those of a war hero – commitment, integrity, resilience and courage.”

“His ability to adapt to different environments and  enjoy stable life is exceptional.

“He has done himself proud and we are all privileged to have witnessed the career of an equine Statesman,” he said this week. 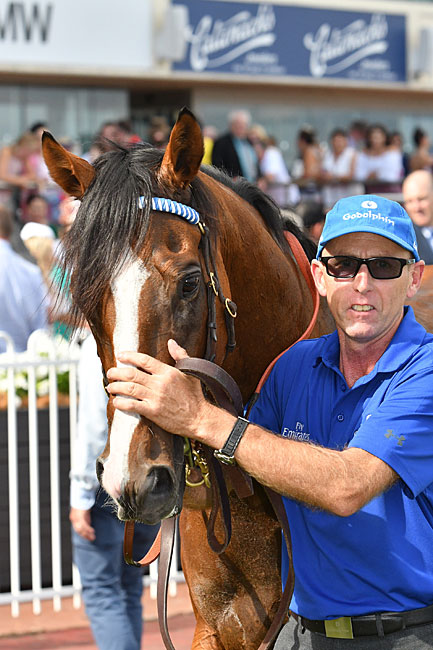 On Saturday there is the final mission of the Mackinnon Stakes and the not so small matter of beating the glamour mare from New Zealand, Jamie Richard’s Melody Belle (NZ).

The market is against Hartnell with Melody Belle currently at $3.10 with TAB after opening in the market at $3.80 and drifting to $4.00 before the money arrived again.

The Commands mare has taken all before her in New Zealand and she announced herself to Flemington in brilliant fashion when winning the Group 1 Empire Rose Stakes over 1600m last Saturday. Opie Bosson kept her back at the rear of the field and then unleashed a run around the field from the 400m going away for a 1 1/2L win.

Next in the market is Aidan O’Brien’s Galileo mare Magic Wand (IRE) at $8.00 after opening at $6.00. This mare has raced with the best this year, second to stablemate Magical (IRE) in the Group 1 Irish Champion Stakes over 2000m on September and in August second to Breeders’ Cup Turf winner Bricks And Motor (USA) over 2000m in the Arlington Million.

Fourth in the Group 1 Cox Plate to Lys Gracieux (JPN) she was tenth in the Group 1 Melbourne Cup on Tuesday, 3 3/4L from the winner Vow And Declare. To run 3200m is not exactly a trial, but Magic Wand was not overly taxed as well after being held up on the final turn. There is class here and should not be overlooked.

A better guide is the run prior for third in the Group 1 Turnbull Stakes over 2000m at Flemington on October 5th. Exposed early he was leading at the 400m and was run down by King’s Will Dream (IRE) and Finche (GB).

On Saturday Hugh Bowman rides and they have barrier 14, Melody Belle is out in 16 for Bosson, and the key will be to hold Hartnell up for a one final run for the lead. Not a moment too soon, just at the right moment and Bowman will know Hartnell will stop giving in his effort.

Worth the price of a wagering ticket to be helping him along. 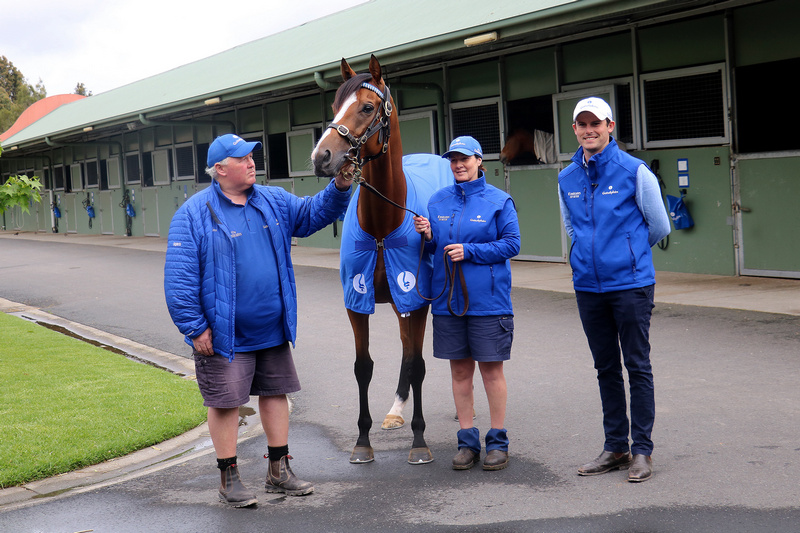 There won’t be a dry eye in the house at @FlemingtonVRC tomorrow if Hartnell can end a glittering career with victory in the G1 Mackinnon Stakes #FollowYourHart #LoveTheHorse pic.twitter.com/99HA2fq2dy