#1 Circuit Nine is unlikely to be getting beaten in this race, even with the extra 7lbs to carry.  The son of Caravaggio missed the start last time out but quickly tacked on to the field and then accelerated well when asked to come away for a decisive victory.  He looks better suited by the step up to 1200m and is virtually taking on the same field. On what we saw last time, he would have to have an off day or one of the others would have to have improved dramatically for him to lose.
#7 Young Sparkle finished third to Circuit Nine last time, and importantly, gets the services of the Magic Man, Joao Moreira, on this occasion. It is worth noting that Moreira does have a strong strike rate this season when he teams up with popular South African trainer, Tony Millard.
#4 Lucky Banner finished fifth behind Circuit Nine last time, but that was off a light prep, and he should have improved for that run. The fact the Moreira moves elsewhere however is worthy of recognition and assessment.
#5 Our Precious is the lone debutant. Caspar Fownes has given him three trials in preparation for his debut, and while he didn't set the world on fire in those trials, he wouldn't have to in order to be a top five chance in this race. From barrier 2, he does map to get every chance in the run from the tricky 1200m start.
#6 Superb Move showed some reasonable speed on debut but tired out when the pressure went on through the second half of the race. He will be fitter and mentally stronger for the experience and can improve without surprising.

The Champions And Chater Cup

#4 Panfield put in an eye-catching run in the QEII Cup the way that he closed off for third in a moderately run race, and can emulate the likes of Indigenous, Viva Pataca and Exultant as a back-to-back winner of the Champions and Chater Cup.  This is his perfect distance, and given that he went into his last run relatively fresh, he should be at his peak for this, while he has also won a recent barrier trial since his last run.  The speed map suggests that there will be enough pace on to suit him, and he'll be right there at the business end of the race.
#9 Senor Toba won one of the main lead up races to this, the Queen Mother Memorial Cup, while before that, he put in an excellent effort for fourth in the Hong Kong Derby.  He goes into this race as the stayer on the way up and his trainer Caspar Fownes has said that he does not know just how high he can get in the ratings. He has drawn an ideal gate with Joao Moreira to ride and while he got through on class last time, I think he will appreciate the way this race will be run at a more genuine speed.
#3 Tourbillon Diamond has done a great job for his connections in Hong Kong and brings strong form to this race as the runner up in the QEII Cup. He should enjoy a charmed run in transit from barrier four, while the step up to 2400m should not present any challenges, given he was placed in the Australian Derby when he was known as Eric The Eel.
#8 Zebrowski has not had much luck at his last couple of starts, but prior to that, he won two Group 3's at the beginning of the year.  A return to that form would see him as a contender, while from a better draw this time, he can still be handy to the pace without working too hard to get there like he did in the QEII Cup. He also had good form over staying trips in Australia, so the rise in distance is not an issue.
#1 Russian Emperor was in excellent form earlier in the season, winning the Hong Kong Gold Cup and beating Golden Sixty.  He then had excuses in the QEII last time.  He is clearly a very classy horse, but I have just got a slight reservation about his ability to run out a strong enough 2400m.

#10 Cordyceps Six profiles as the right horse for this race, as a progressive sprinter who gets in with a light weight in this group race run under handicap conditions.  The speed should be genuine here, which will suit him because he's got a terrific turn of foot. This three-year-old son of Star Turn has won two of his last three starts and the best is still ahead of him.  A win here would place him as one of Hong Kong's best sprinters coming into next season.
#5 Super Wealthy got home very well in the Chairman's Sprint Prize last time out to finish fourth behind Wellington and has the services of Zac Purton for this assignment.  As a get back, run on sprinter, he will be suited by the strong speed that is likely to eventuate. David Hayes' charge did win the Group Three National Day Cup earlier this season and he's certainly capable of adding another group race to his curriculum vitae in this event.
#4 Hot King Prawn's best days might be behind him as a rising eight-year-old, but he is still a quality horse who had excuses in the Chairman's Sprint Prize at his latest outing where he finished fifth and I think he's well weighted in this race.  While he does have an awkward draw to overcome, the pace of the race will allow him to get into a midfield position with cover and he'll be finishing the race off well.
#1 Sky Field is a Group 1 winner who has had an excellent season and has rarely run a bad race. While I think he will get the race run to suit, my concern is that he is carrying the topweight and is conceding weight to all of his rivals.  What happens to him from here on in will be interesting, as his trainer Caspar Fownes has spoken of his desire to travel overseas with this flashy chestnut.
#3 Computer Patch ran a terrific race in the Chairman's Sprint Prize and is drawn beautifully in barrier three.  I would love to see Matthew Chadwick take a sit on him and a repeat of his last run would see him as a live chance.
It is worth noting though that it has been nearly two years since his last win. 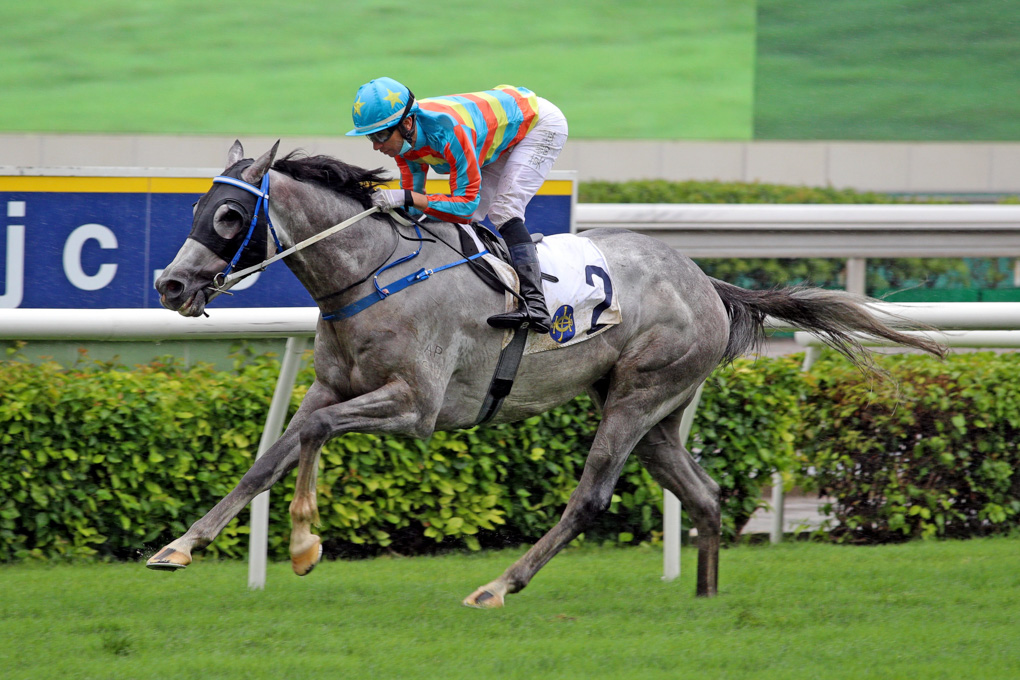