#5 Grand Power reacted particularly well to the application of blinkers last start and appears a solid chance of backing it up. The additional 10lb penalty is not as harsh as it seems, with many of the similar opposition taking part also rising in weight. Vincent Ho knows exactly what to expect following their recent dominant victory and with confidence gained, by both horse and rider, they can produce a second win.
#6 Smiling Face has not been beaten far his past two and both efforts were recorded from wide barrier draws.
With a low draw this evening  he can position a few lengths closer whilst conserving energy. Lyle Hewitson is back for a third ride in succession which is a bonus, as I rate familiarity highly, particularly in the lowest grade.
#9 Way May Luck did all the heavy lifting on speed recently due to a poor beginning. He will line up for his fifteenth start this campaign and is hard fit. The Tony Cruz runners often win races during this time of year as they are seasoned and trained to run regularly and all year round. He will be on speed, and should his mental toughness hold up, he will take a stack of running down.
#4 Fortune Triple is a last start winner and one of numerous runners with strong form. It will not be easy making it back to back wins but what is in his favour is the jockey and draw. The return from 2200m to 1800m maybe a query but he is firing on all cylinders.
#7 Owners’ Star went well last start and remains an each way chance from the draw. As previously underlined, he is extremely well rated and more than capable with the right type of run and race speed. I cannot recommend him to win as confidently as I jave done in the past, but be wary if he receives favours in the run.

#6 Gorgeous Vitality has looked extremely impressive winning his past two races over this course and journey. Tonight, he steps into Class 3, carries less weight and is drawn perfectly in gate six. He has got plenty of improving to do physically during the off season break, which comes up soon. However, in the interim he is definitely smart enough to more than likely win again.
#11 Super Axiom is currently displaying all the speed, talent and importantly strength that he promised as a youngster. Whatever the issues were that kept slowing him down the final 200m, I am unaware, but they are are no longer a factor. His two previous wins blasting down the tough 1000m straight at Sha Tin have been brutal, so a Happy Valley 1000m contest should be a piece of cake. Nevertheless, the query is now the tight turning track.
#2 Party Warrior has been a little costly overall but a change of rider, and 5lbs claim, can help to refine the winners circle. He thrives on a fast tempo, which he will get, and a month between runs looks ideal opposed to the previous six week break. It is a red hot field but he is capable of overpowering the leaders if it all pans out right.
#1 Harmony N Blessed has the rating to suggest he should be considered and I am prepared to give him that respect. He was only just run down the last 100m recently from the identical barrier and can again position up handy. It is a deep contest with multiple chances but he can turning things around.
#5 Equaletta Blitz has recaptured better form as the season comes to a close and he proved that with an excellent win last start. With a 10lbs penalty, plus outside draw, he will be required to find more if he is to follow up. It is unlikely that he will cope but stranger things have happened. 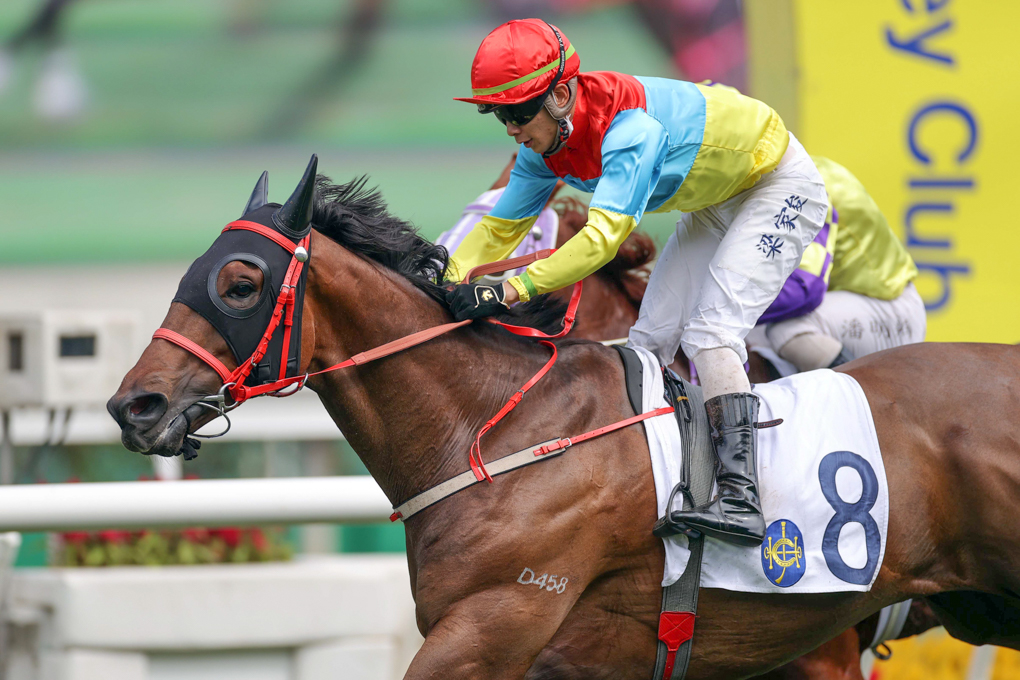