Champion jumper Tallyho Twinkletoe (NZ) has pulled up better than expected and is on track to defend his Grand National Steeplechase (4500m) crown on August 23.

The New Zealand jumper was unplaced in last Sunday's Grand National Hurdle (4200m) after an error at the final fence and was found to be lame in the near fore and near hind by stewards post-race.

Trainer Patrick Payne has since sent the 10-year-old for bone scans at the Ballarat Veterinary Practice and was pleased to report he'd been given the all clear to return to work.

"We certainly wanted to make sure everything was okay and we sent him to Ballarat where he had a scintigraphy scan, which came back clear," Payne said.

"He's had leg injuries in the past and we'd never push him too far but we've been given the go-ahead that he's right so he'll head to the beach for a bit and if he shows us he's feeling well in himself we'll definitely set him for the National Chase.

"The National isn't for a couple of weeks and he'll have to trial before then so the plan is he'll go to Burrumbeet on Friday week."

Last year the son of St Reims became the first horse since Mosstrooper in 1930 to win both the Grand National Hurdle and Grand National Steeplechase in the same season.

If he'd been successful in last weekend's Grand National Hurdle, he would have set an Australian weight-carrying record, with no horse having carried 73.5kg to victory since weights went metric in 1973.

Tallyho Twinkletoe is prepared by trainer Kevin Myers when in New Zealand and is no stranger to carrying heavy weights, having won at Wanganui last month carrying 74kg in an open hurdle over 2400m, before connections again sent him across the Tasman to join Payne.

The naturally gifted jumper will have some stiff competition in this year's Grand National Steeplechase, with his biggest rival set to be Grand National Hurdle and Grand Annual winner Ablaze, whose connections are hoping he can be the third horse in 90 years to complete the Grand National double.

Ciaron Maher and David Eustace's gelding is so far undefeated in five starts over the jumps, but Tallyho Twinkletoe will meet him better at the weights later this month and if he can recover sufficiently from his recent niggles it would set up a mouth-watering spectacle to highlight Ballarat's all-jumps program on August 23. 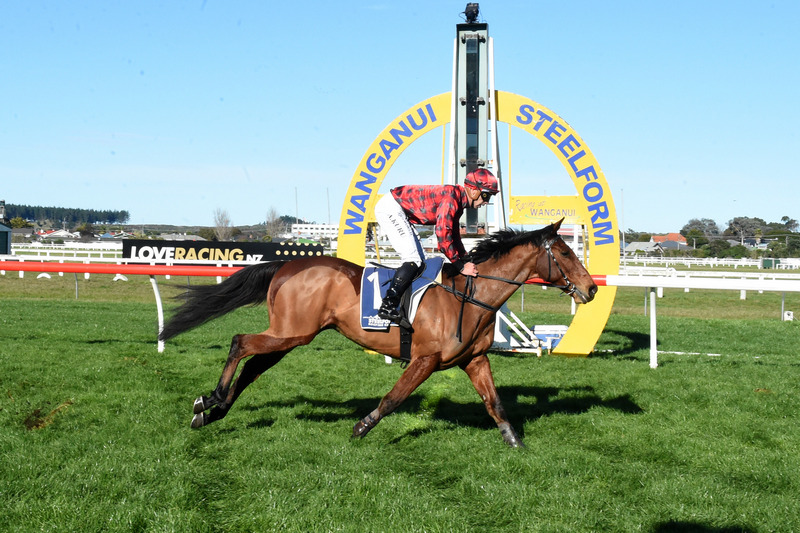