The Bob Charley AO Stakes is the Randwick Winter feature with the Listed race over 1100m having a rather decent history of late. So much so that a little horse called Classique Legend won it last year.

But we are going to steer clear of that tough sprint and give Brenton Avdulla our most attention on Saturday with two horses who have won already this time in.

The first of them is Kirwan's Lane who was strong running down another decent horse in Ellsberg last time at Rosehill.

He drew inside on that occasion and saved ground until it was necessary to switch off heels. That could easily be the same scenario this week even though at Randwick.

On these softer tracks and right down in the weights, he is well suited to those conditions. Added to that is he is a winner over the mile here too. We're happy to bet here.

Over to the last where Blondeau can give Avdulla a lovely late double.

This 3yo loves speed on and can handle damper tracks and you'd think that is only going to be the circumstances which he faces on Saturday.

He won impressively first up at 1200m before left with too much to do last start.
Still he closed off well and now gives the impression he will relish the step up in trip.

Not many of the opponents are in sparkling winning form at present and he's also had two runs back. That compares to many of his closer rivals in the betting who are either first or second up.

Whatever the track rating ends up, he'll get through it without a problem and we are backing him to end the day on a high. 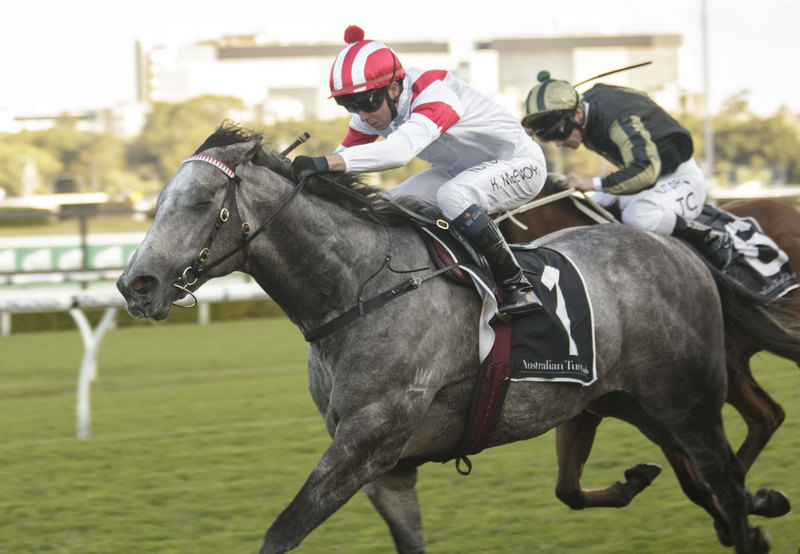