Sydney prizemoney back to pre-Covid-19 levels this week

Sydney’s metropolitan prizemoney returns to pre-Covid-19 levels this week with the first meeting on Wednesday on the Randwick-Kensington track and the second on Saturday on the Course Proper carrying $50,000 and $125,000 stakes levels respectively.

Three races secured two seconds and a last start win over 1615m at Benchmark 90 level at Doomben on June 20th. The six-year-old Kitten’s Joy gelding carried 56kg under Ryan Maloney on the Heavy 8 track for the win and overall added $57,900 in stakes for connections.

Smith produced Sweet Thomas (GER) for a dominate win in the Stayer’s Cup over 3200m at Rosehill last Saturday with the eight-year-old relishing the trip and heavy conditions. Sweet Thomas was fourth in the Group 1 Sydney Cup over the same distance back in April and he showed that form on Saturday with Kerrin McEvoy biding his time before going away easily in the main straight for the win.

Similar track conditions may apply for Saturday with the Course Proper rated a Heavy 10 on Monday after 23.6mm of rain in the last 24 hours.

Sydney’s weather this week will be partly cloudy from the Tuesday for the rest of the week with temperatures up to 23c on Thursday. Friday will be 19c and Saturday 9c to 17c. 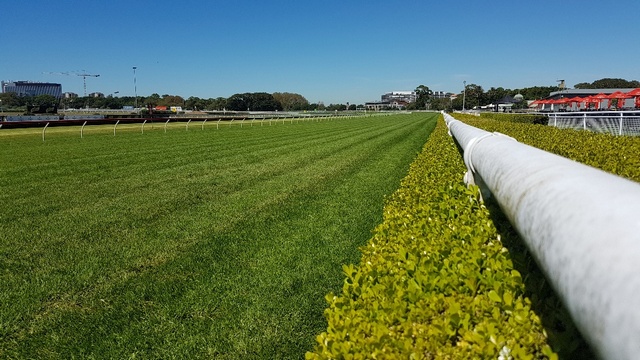