Matthew Smith found the right race for Sweet Thomas (GER) with the only 3200m run at Rosehill and the Dylan Thomas eight-year-old with 60kg under Kerrin McEvoy took the $100,000, Coolmore Stayer’s Cup on Saturday with ease.

Sweet Thomas was fourth in the Group 1 Sydney Cup over the same distance back in April and since then Warwick Farm based Smith has been frustrated in finding the right placement with two unplaced races before Saturday.

Melbourne Cup winning jockey McEvoy knows how to produce a winner over the distance and he stayed with Sweet Thomas after a last place finish over 25400m in the listed Winter Cup on the course on June 13th.

On Saturday Terwilliker (54kg) and Tommy Berry led the field of ten through the early stages of the trip with McEvoy hiding Sweet Thomas away in fifth quietly biding their time.

That arrived after the 400m as stamina became the vital factor. McEvoy steered Sweet Thomas down the middle of the home straight overtaking Godolphin’s Loveseat (NZ) (53kg) and Glen Boss after Terwilliker faded after the leading work.

Sweet Thomas was in command a long way out and the margin at the line a comprehensive 2 1/4L to Loveseat (Savabeel) with Red Edit (Camelot) (54kg) and Sam Clipperton coming through for third. These three were 2 1/2L ahead of Latin Beat (IRE) in fourth. 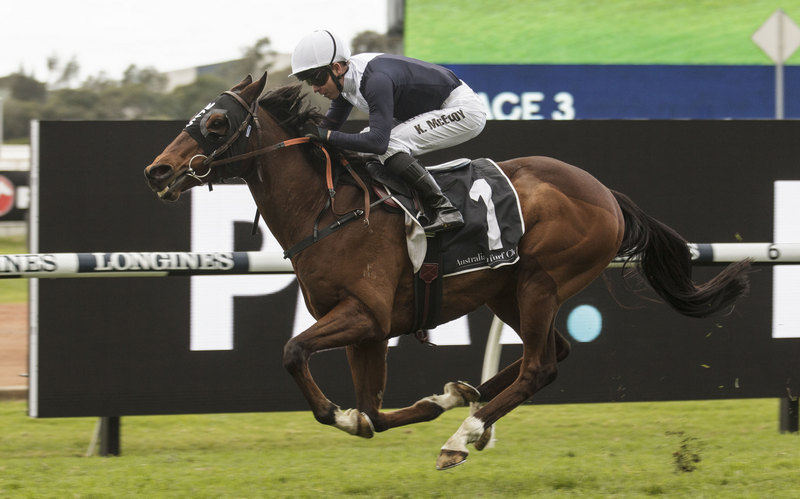 “After the Sydney Cup this was the only race we could find really. I have being looking at the Melbourne calendar and there is a few 2800m races, but I will have to have a look and see what we can find. Perhaps he can have a bit of a break now anyway,” said Smith.

“It was great to see him win, it was better to see Rick’s horse win to be honest, that was probly a better thrill today to see that horse win for Ricko.

“Let’s get him home and see how he pulls up and try and find a race,” he said.

Smith’s was referring to Steel Diamond’s win earlier on the programme for trainer Rick Worthington who is recovering from illness. 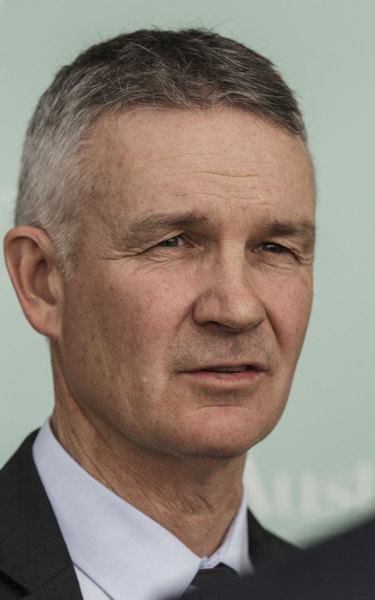