Sweet Deal out to end her career on a high

Bonny mare Sweet Deal will line up for her penultimate start in the Dane Ripper Stakes at Eagle Farm on Saturday before attempting to bow out of racing as a Group 1 winner.

Recently sold for $850,000 at the Inglis Chairman’s Sale, the multiple stakes winner and $1.5 million earner has been kept in training by her new owners in the hope she can add the missing piece to her CV by claiming a major in the Tattersall’s Tiara (1400m) later this month. 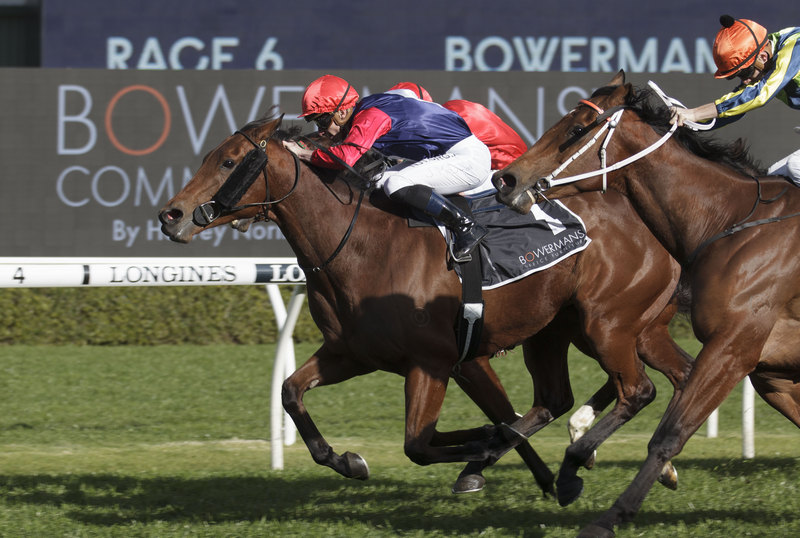 Sweet Deal has raced once since going under the hammer for a barnstorming second to Exhilarates in the Helen Coughlan Stakes when she got back to last from an awkward gate. Usually an on-speed runner, the consistent racemare was deliberately ridden conservatively after her training routine was interrupted by the sales process.

“She missed a bit of work between Hawkesbury and that run. She spent a week at the sales, then we gave her a week at the farm to freshen up and get over the sales,” trainer John Thompson said.

“As usual, she did a bit well in that time, so she went into that race a little bit underdone. That’s why we rode her quiet from an outside draw.

“From a better draw on Saturday, she should be a lot closer. She is definitely back to where she needs to be [fitness-wise].”

Sweet Deal has drawn ideally in barrier four for Saturday’s Dane Ripper Stakes (1300m) and is a $4.80 pre-post favourite.

The fillies and mares’ feature has attracted a bumper field including the resuming Funstar, Thousand Guineas winner Odeum, and Madam Rouge, who has been scratched from the Stradbroke Handicap in preference for the Dane Ripper Stakes.