Stradivarius remains on course to bid for a fifth Al Shaqab Goodwood Cup victory after featuring among the entries for the Group 1 on July 26. 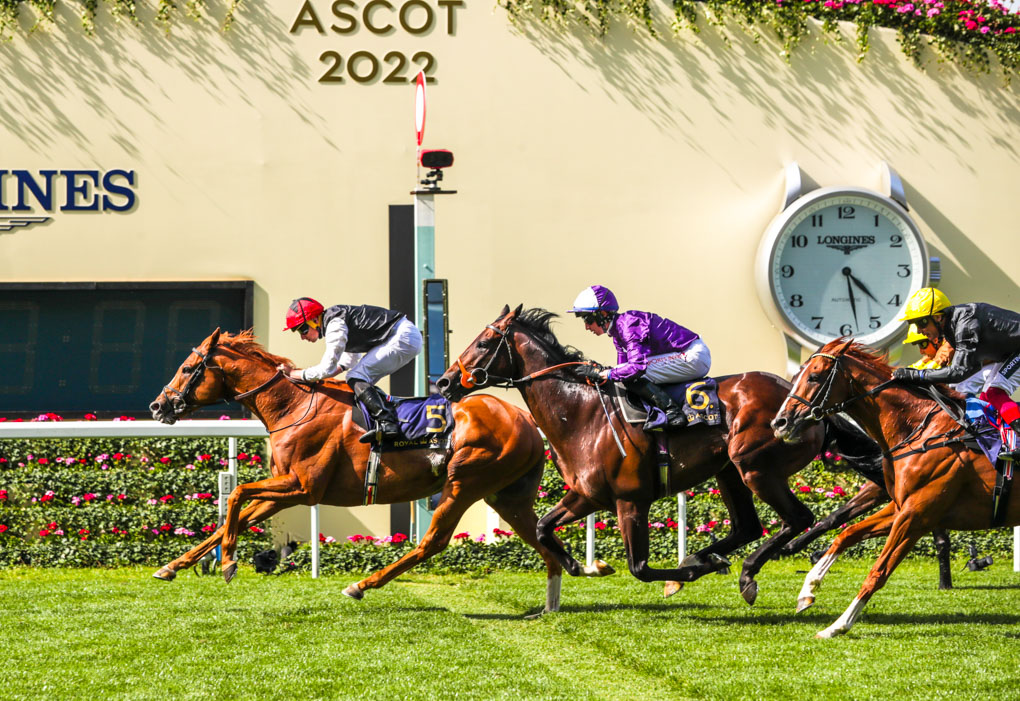 The eight-year-old, who could be retired after the 2m contest, was denied a fourth Ascot Gold Cup victory last week when finishing third to Kyprios and Mojo Star and could face those rivals once more on the opening day of the Qatar Goodwood Festival.

Six of the 26 entries for the Goodwood Cup featured in last Thursday's Gold Cup, with Tashkhan, Princess Zoe and Alignak also in contention.

Stradivarius's bid to land a fifth Goodwood Cup could hinge on the participation of last year's winner Trueshan, who has come out on top in each of their three head-to-heads and is among the entries for trainer Alan King.

The six-year-old held two entries at Royal Ascot but was forced to miss the meeting entirely due to quick ground, and is poised to make his first start since April in Saturday's Northumberland Plate at Newcastle.

Royal Ascot winner Eldar Eldarov also features among the entries and could chart a well-trodden path from the Queen's Vase to the Goodwood Cup, a route taken by Stradivarius in 2017.

Among the three-year-old hopefuls is King Edward VII Stakes winner Changingoftheguard, one of six entries for Aidan O'Brien and a general 10-1 shot for Saturday's Dubai Duty Free Irish Derby.

Three of this year's leading three-year-old fillies could clash at Glorious Goodwood, with Tuesday, Nashwa and Inspiral among the entries for Qatar Nassau Stakes on July 28.

Last year's fourth Technique, Oaks fourth Concert Hall and Irish 1,000 Guineas fifth Agartha could also feature in a race for which Aidan and Joseph O'Brien are responsible for 12 of the 30 entries.

Last year's one-two Mishriff and Alenquer are also among the 34 possibles for the 1m2½f Group 1, with the pair likely to meet first in the Coral-Eclipse on July 2.

US trainer Wesley Ward failed to land a winner at this year's Royal Ascot, but is set to bid for another British Group 1 prize in the Coolmore Wootton Bassett Nunthorpe Stakes at York on August 19.

Ward has entered Golden Pal and Arrest Me Red for the 5f sprint, which could include the first four from 2021 – Winter Power, Emaraaty Ana, Dragon Symbol and the French filly Suesa.

Persian Force, Maylandsea and Dramatised head up a strong two-year-old challenge, with Kingsgate Native the last juvenile to win the Nunthorpe when scoring in 2007.