Stokes testing the water with stayer

Having completed a winning hat-trick with a win at Caulfield on Boxing Day, trainer Phillip Stokes is hoping to extend the winning run of Daqiansweet Junior (NZ) at The Valley.

Daqiansweet Junior (NZ) will be joined by stablemate Good Idea when they line-up in the Mirasan.com Handicap (2500m) on Saturday. Stokes is using Saturday’s race, a benchmark 100 contest, as a test to see whether a trip to Tasmania could be in store for the last start winner of a benchmark 84 grade race at Caulfield on December 26.

Stokes is considering a start for Daqiansweet Junior (NZ) in either the Group 3 Hobart Cup on February 13 or the Group 3 Launceston Cup 10 days later.

“We’re testing the water with him over a bit of ground,” Stokes said. “I want to see if he can do it because I might send him over to Tasmania for the Hobart Cup or the Launceston Cup. They’re both over a similar trip as Saturday, so that’s the idea behind it.

“I don’t think he’s ready for an Adelaide Cup against those tougher stayers at this stage. I still think he might be a preparation away, but he’s a nice horse and we’re going to test the water on Saturday.”

While Stokes may have ruled out the Group 2 Adelaide Cup (3200m) at Morphettville on March 14, the race is firmly in the trainer’s mind for last year’s winner Good Idea.

A last start fourth in the Listed Bagot Handicap (3200m) at Flemington on New Year’s Day, Good Idea drops to 58kg on Saturday after carrying 60kg in a tougher race at Flemington.

“There hasn’t been a topweight win that race in 20 years, so he had a bit against him,” Stokes said. “I think the horse ran enormous, but he had too much weight. This is a little easier and he’ll run well.” 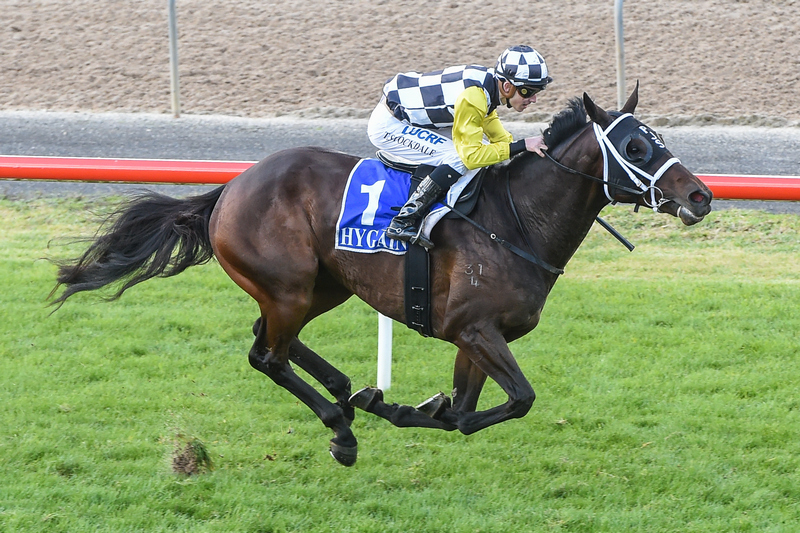