Still A Star contests the $140,000, Listed Thoroughbred Club Anniversary Vase (1400m) at Caulfield on Saturday after which she will head to the paddock to prepare for a spring campaign.

A winner of eight of her 15 starts, Still A Star has raced on the mainland twice, finishing 13th behind Mugatoo in The All-Star Mile at The Valley last month before a narrow second to Mr Quickie in the Group 3 Victoria Handicap over Saturday's course and distance on April 3.

That narrow loss still hurts Still A Star's trainer Bill Ryan who would like nothing more than to get a mainland victory on the board for the mare.

"Unfortunately, it took a good one to run her down," Ryan said.

"We've been keeping a close on the weather and if the track is a little wet, that shouldn't worry her."

Michael Poy, who rode Still A Star last time out, has the mount on the mare again with her regular rider Brendon Mccoull unable to make the weight.

Ryan said Still A Star will head for a break after Saturday 'win, lose or draw' so he himself can have a quiet winter to potter around with a couple of horses.

But he plans to be back in Melbourne in the spring with the Group 1 Empire Rose at Flemington during the Spring Carnival a likely target.

"It would be lovely to dream about winning a Group 1 with her so we'll work backwards and see if we can get her into one, have a go and see how good she is," Ryan said.

"We've only got three or four in work at the moment, so it's going to be a quiet winter and build up for the spring." 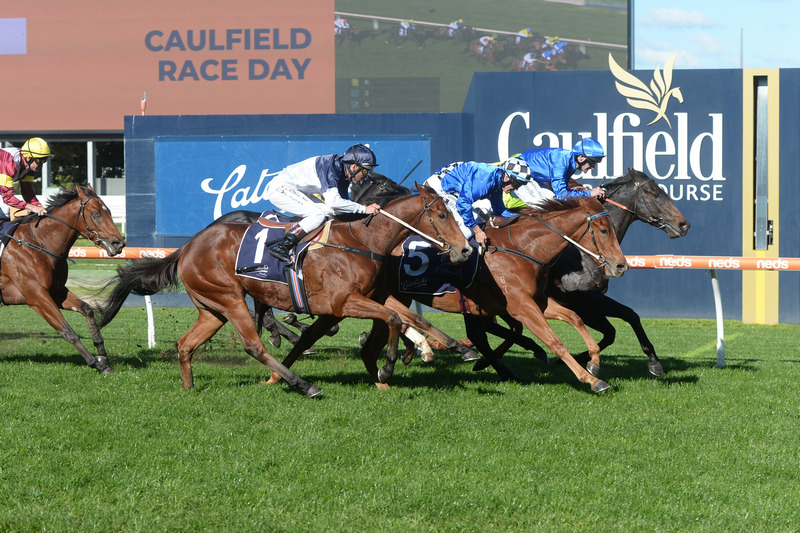