Startantes ready to roll in Tiara

A kinder barrier is all Rob Heathcote is asking for as Startantes looks to build on her ‘enormous’ run in the Stradbroke Handicap to snatch the Group 1 Tattersall’s Tiara (1400m) at Eagle Farm on Saturday.

Startantes drew barrier 12 in the 1400-metre Stradbroke and Heathcote is as effusive with his praise now as he was immediately after she finished fifth in Queensland’s premier race on 11 June.

“Her run in the Stradbroke was enormous,” Heathcote said. “She’s come from basically second or third last and she’s run fifth. The horses she’s run past are quality Group 1 horses.” 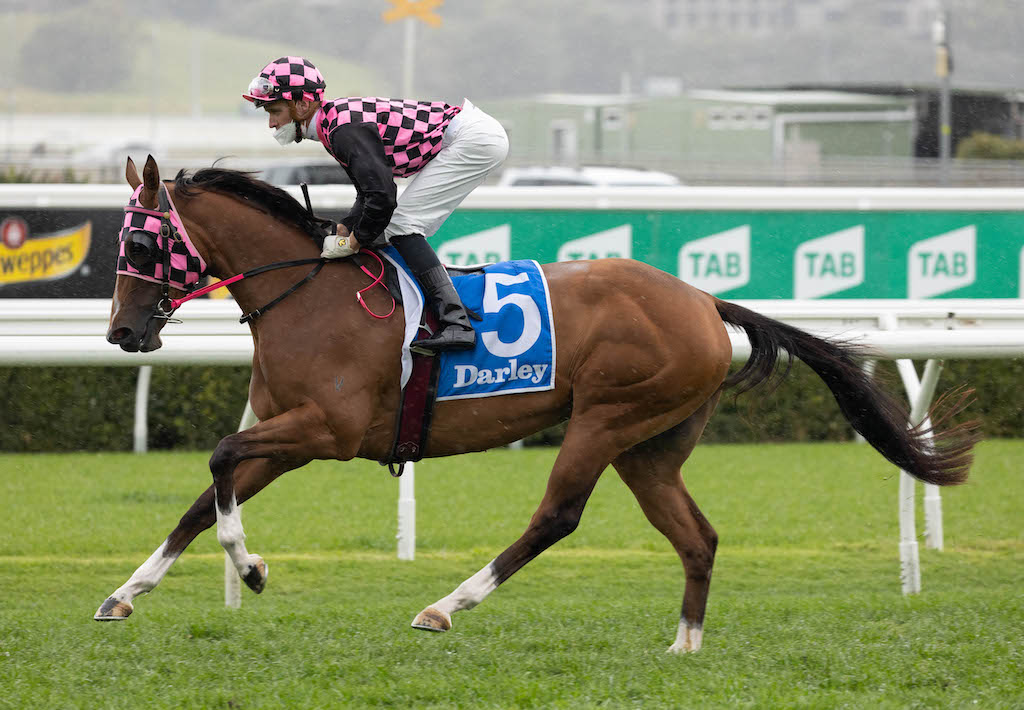 Overcoming the awkward gate, and making late ground to finish less than four lengths from winner Alligator Blood, it is a string of those less than ideal barrier draws where a change of luck in how those marbles fall for this Saturday could see the three-year-old filly returning to tactics previous employed earlier this year.

“Startantes gets back and if you look at her record, she always draws wide,” he adds. “That was all except once at Sunshine Coast when she raced on the speed over 1000 metres.

“Everyone has her pigeonholed as a backmarker and if she draws a soft barrier then she can travel a lot closer. Plus the 1400 metres at Eagle Farm on the big track, no problem.”

Startantes has come in for support over the weekend in TAB’s pre-nominations market for the Tiara firming from $11 into $9 on the third line of betting, while the Peter and Paul Snowden-trained Snapdancer is the $4.50 favourite.

However, it is towards this Saturday and beyond that Heathcote is looking with Startantes flagging Group 1 opportunities in Melbourne come springtime.

“If I can, they have some wonderful black type races for fillies and mares there and rising four (years old), it is a ripe age for some rich pickings down there,” he adds.

“I’m very mindful though of the time I can give her off after the Tiara to get her ready for September racing. It is not a lot of time but she’s not a big filly, she’s hardy and a good doer, so if I can take her down to Melbourne with Prince Of Boom and Rothfire, that’s a handy little trio to have.

With bigger circuits key, the major days at Flemington could be on the cards with the Group 1 Empire Rose Stakes (1600m) a possibility.

“She did run third in her first Group 1 attempt in Sydney and that was over a mile on a back-up, and then she ran super in the Surround Stakes over 1400 metres,” he said.

“She smashed the line in the Stradbroke, admittedly with only 50 kilos, but maybe as she’s a little older next preparation she may well get the mile. We’ll certainly give it a go.”