Stable newcomer kicks off at Flemington

Nick Ryan will kick-off the campaign of stable newcomer Edison at Flemington on Saturday with the hope that it will lead to a stakes race win later in the preparation. A former member of the Bjorn Baker stable, the former Sydneysider makes his debut for the Ryan stable in the opening heat of the VRC-CRV Winter Championship Series (1400m).

Ryan is already looking at the Listed VRC-CRV Winter Championship Series Final (1600m) at Flemington in July, a race he won with Sircconi two years ago.

“We bought him as a tried horse from Sydney. He’s got good ability, but he’s not wound up,” Ryan said. “He’s on a Winter Championship program.

“We’re looking to do something similar to what we did with Sircconi and try and get him peaking on Winter Championship Day.” 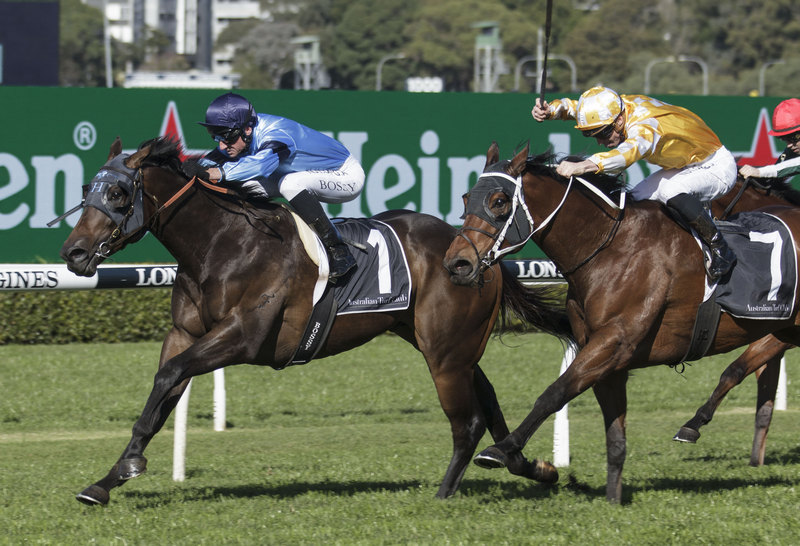 Ryan said he likes what he has seen from Edison in his jump-outs in preparation for Saturday’s return, but admits he is still learning about the horse.

He said he has removed the blinkers and tongue tie from Edison’s race day gear and started afresh. “It’s a complete fresh start with him and we’ll make our own assessment with him,” Ryan said.

Edison won six of his 22 starts for Baker and has not raced since finishing last in the Magic Millions Cup at the Gold Coast in January. He is a $19 chance with TAB in latest betting, having been specked in from $23.

The Lindsay Smith-trained Triple Missile heads the market at $3.50, ahead of Adelaide visitor and 1400m specialist Morvada at $5.50.

Ryan has scratched stablemate Don’t Change from the Next Generation Sprinters Series (1100m) with a view to running the two-year-old in a maiden race at Ballarat on Wednesday.