Golden Slipper winner Stay Inside will be one of several headline horses stepping out in barrier trials at Randwick this week as the spring carnival countdown begins in earnest. 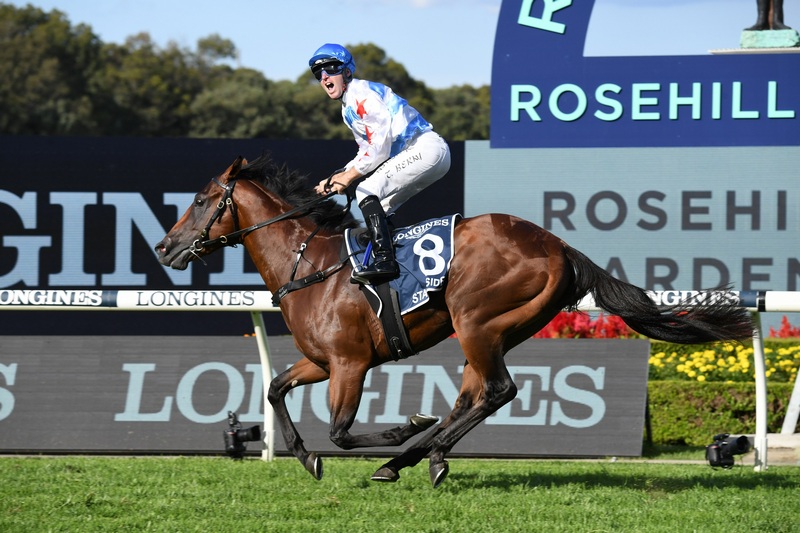 Outstanding mare Verry Elleegant, Australian Oaks winner Hungry Heart, multiple Group One winner Kolding and Hungarian import Nancho are just a few of the big names set to be given their pipe-opening hitouts on Tuesday.

It will be a theme that continues in the coming weeks as Sydney’s best horses begin to ramp up preparations for their spring carnival returns.

Peter and Paul Snowden welcomed back Group One Champagne Stakes winner Captivant a month ago and confirmed the colt was two weeks away from his first trial. His major goal will be the Group One Golden Rose (1400m) at Rosehill on Septembr 25, although the path he takes to get there is still being finalised.

“Captivant will probably have his second run in the Run To The Rose and go into the Golden Rose at his third run,” Peter Snowden said. “We just need to find a race for him to kick off in.”

Ryan said Mallory was a touch more advanced in her preparation, but both are being aimed towards the Group One Flight Stakes (1600m) at Randwick in October.

“Mallory is going well. She will trial on Friday week and aim to run first-up in the Silver Shadow,” Ryan said.

“Joyous Legend is about two weeks behind her and she will trial the following week, or two weeks later. She will probably be in a race like the Heritage at the end of next month.”

With the retirement of Peltzer, Ellsberg will be one of Ryan’s stable flagbearers among the older brigade after showing his quality during the autumn to win the South Pacific Classic, then finishing runner-up to Ayrton in the Gunsynd Classic during the winter carnival in Brisbane.

“He’s back in pre-training in Queensland. Like all four-year-olds, he will be aimed at the Golden Eagle, especially being on his home track,” Ryan said.