Spirit Ridge on the right track for success

Rival trainer Mark Newnham is not running scared of boom horse Zaaki, who he believes has two hurdles to overcome if he is to justify his odds-on quote in the $1.2 million Q22.

Newnham found out the hard way that not all horses handle Eagle Farm when Moreton Cup favourite Splintex failed to cope with the circuit last Saturday and was well beaten.

While Zaaki was breathtaking in the Doomben Cup, he has never raced at Eagle Farm and Newnham is hoping the track, and the fact the horse is coming off a peak performance, could bring about Zaaki’s undoing. If it does, he has no doubt his tough gelding Spirit Ridge is the horse that can pounce.

“The thing with Zaaki is, if he takes that Doomben Cup form to that race on Saturday, he should win it,” Newnham said. “But quite often you see horses off big peak performances tend to be a little bit flat at their next start and he had a huge peak the other day, and he is going to a track that doesn’t suit all horses.

“[Spirit Ridge] is a really genuine horse. The biggest tick he’s got going into Saturday’s race is he has performed at Eagle Farm and I think nearly all the others, including the favourite, have not.” 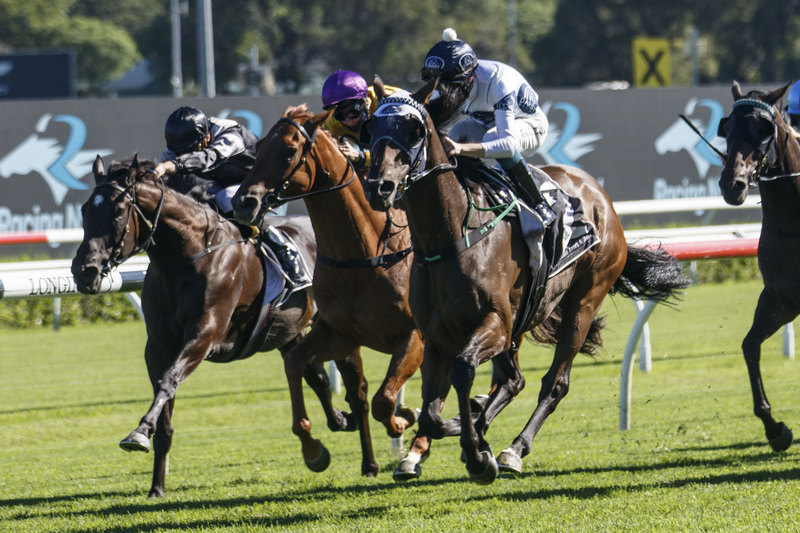 Of the 15 runners in the Q22 (2200m), only four have won at Eagle Farm – Spirit Ridge, Reloaded, The Candy Man and Cellarmaid. It is one of the reasons Newnham was happy to press onto the race after originally thinking the Premier’s Cup might have been Spirit Ridge’s final campaign run.

“I had a ride on him last week when I was up there and he came through the race really well,” Newnham said.

“He’s a gelding, it’s a big prize money race and he’s on a track he’s performed well at.”

Spirit Ridge will be Newnham’s only Brisbane runner after I Am Power was scratched from the Listed Hinkler Handicap (1200m) due to his wide draw. The former Hong Kong galloper will instead be given a freshen up and aimed towards the Ramornie Handicap (1200m) at Grafton on July 7.