The Kris Lees trained Special Reward carries top-weight of 59kg for the $150,000, Listed The Agency Carrington Stakes (1400m) at Randwick on Saturday with the six-year-old Demerit gelding starting in his third stakes race in succession.

Special Reward won the Listed Razor Sharp over 1200m at Randwick on  December 11th with 56kg under Glyn Schofield. He was then second to Prime Candidate, with 55kg, in the Listed Xmas Classic over 1200m at Canterbury on January 7th with 59kg under James McDonald.

Both are colts by I Am Invincible with Chris Waller training Zambezi River and Matthew Dunn training Emperor. Hugh Bowman rides Zambezi with 58.5kg and barrier eight and Nash Rawiller rides Emperor with 58kg and barrier 14.

The Course Proper is rated a Soft 5 on Wednesday after 43.8mm of rain in the last seven days. The rail will be out 8m for the entire circuit.

Sydney’s weather leading into the weekend has the showers easing with a cloudy day on Thursday with 25c and partly cloudy days with 26c on Friday and Saturday. 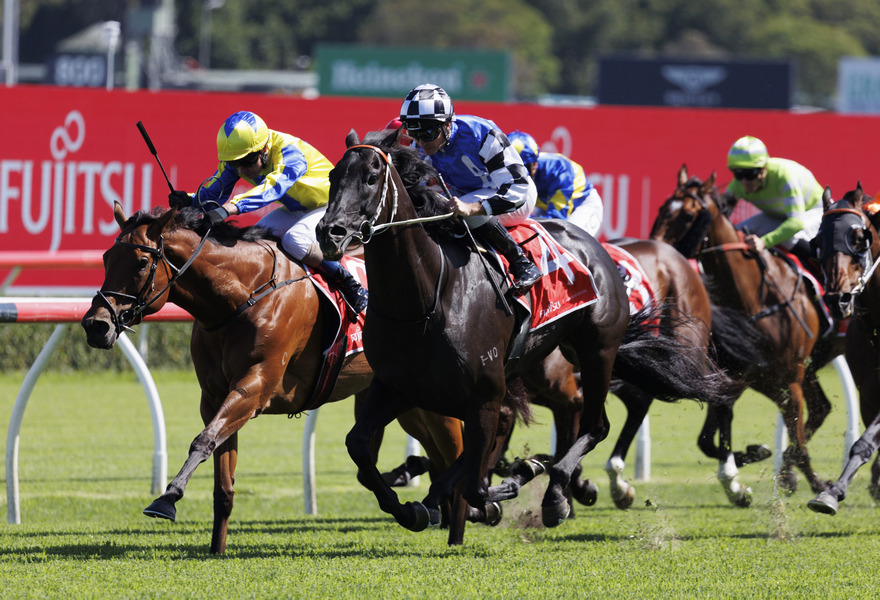 Special Reward is the top-weight for the Listed Carrington Stakes, picture Sportpix.com.au