German-bred import Sound (Ger) has been a mainstay of staying races in Melbourne since his arrival in Australia for the Spring Carnival of 2018. He has competed in two Melbourne Cups, two Caulfield Cups, two Sydney Cups and even travelled to New Zealand for their feature staying races. But while his form has justified him running those races, the 9-year-old has only one win coming from 25 starts in Australia and a further three in New Zealand. 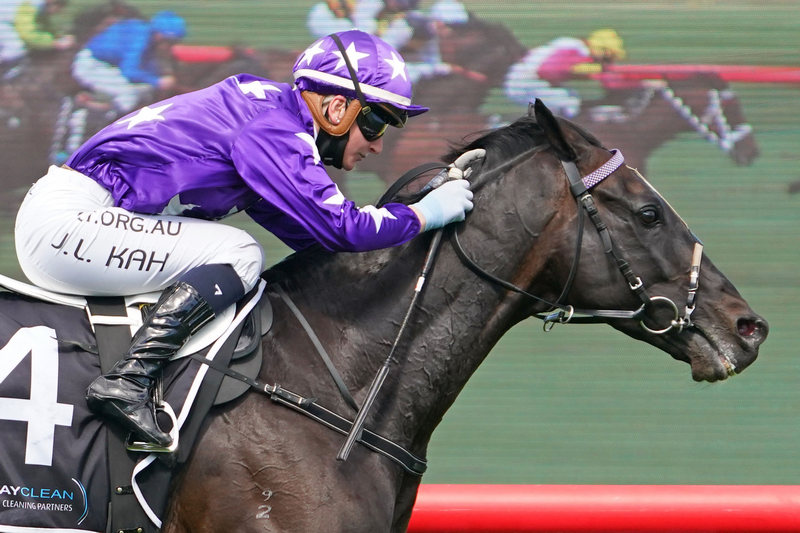 Sound (Ger) is after successive wins in the Group 2 Zipping Classic (2400m), which this year is run at Caulfield. The feature has traditionally been run at Sandown a week after the Melbourne Cup Carnival.

Sound (Ger) will be lining up for his tenth start since last year’s victory in which he was ridden by Jamie Kah. Trainer Mike Moroney is confident the seasoned performer is going well, having finished third to Lunar Flare in the Moonee Valley Gold Cup (2500m) last month and second to Warning in the Queen Elizabeth Stakes (2600m) at Flemington on November 6. But he is wary of Melbourne Cup placegetter Spanish Mission (USA), who is having his first start for Peter Moody having been prepared for the Cup by UK trainer Andrew Balding.

“I think he’s going as well as what he was last year,” Moroney said. “But that horse of Moody’s being in it, if he brings his A-game, he’s going to be pretty hard to beat.

“It probably would have been better for us if the race was still at Sandown, but we’re happy with where the horse is at.”

With Kah about to return from her enforced holiday, Jamie Mott has been associated with Sound (Ger) this campaign and will again ride the horse on Saturday.

“He’s got him to relax and that’s a key with him,” Moroney said. “He’s a hard going horse and it’s probably only been in the last 18 months that he has settled in these staying races.”