Trainer Peter Moody has his eyes on another Flemington prize with Snickerdoodledandy but would enjoy nothing more than to pick up a stakes race along the way.

Moody has the filly engaged in Saturday’s Listed A R Creswick Stakes (1200m) and is using the race to keep Snickerdoodledandy in top order for the Silver Bowl Series Final (1600m) at Flemington on July 3.

Formerly trained in Perth by Daniel Morton, Snickerdoodledandy has had three starts for Moody and was successful at Flemington over 1410m on June 5 at her most recent outing. 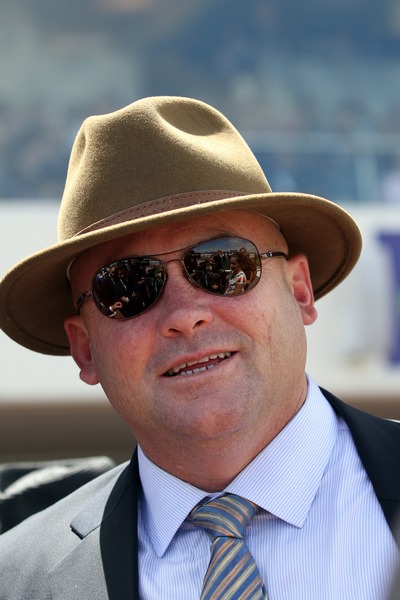 Moody does not think coming back in distance will pose a problem for the filly.

“What is more of a concern is that performance last start was quite scintillating and is she going to be able to bounce off that with the same sort or performance,” Moody told RSN.

“You would probably suggest not, but is she still good enough to win as her main target is in two weeks time, the mile race at Flemington on finals day.

“This is a trial in between, bearing in mind it is a three-year-old stakes race and this is a valuable filly with a good pedigree.

“I’m happy for her to trial under those conditions, and hopefully win, but thinking that she’ll be better suited at the mile.”

Moody said he treats 1200m straight races as 1400m contests at other tracks and is not concerned by the drop in distance.

“I would have to give her a couple of gallops at home for no possible return,” Moody said.

“This way she can go around in a stakes races on turf on Saturday which will gear her up for that race in a couple of weeks time.”

Moody is hoping the rain stays away as he believes is better suited on top of the ground.

However, he will start her on soft ground providing it does not get into the heavy range.