Sisstar too speedy in Ballarat victory

Sisstar may never reach the heights of her multiple Group 1 winning sister Sunlight but she is still a more than capable racehorse as highlighted by her all the win in the Magic Millions 3&4YO Classic (1100m) at Ballarat on Saturday.

The Tony and Calvin McEvoy-trained Sisstar registered her fourth win on Saturday for the same connections that raced Sunlight.

Sunlight won 11 of her 24 starts and collected more than $6.5 million in prize money before being sold as a broodmare in the middle of the year for $4.2 million at the Gold Coast.

Calvin McEvoy said it was unfortunate that Sisstar had not grown into the size of Sunlight.

He said the owners had been patient with the now four-year-old, but as a Group 3 winner and a sister to Sunlight, Sisstar was worth a lot of money.

Ridden by Damian Lane, Sisstar ($7) defeated the $2.10 favourite The Astrologist by a long neck with Hawker Hurricane ($6) a head away third.

“But she’s got a lot of guts and an awkward racing style which can bring her undone sometimes.

“She relaxed beautifully out there for Damian and she was in for the fight which was fantastic.

“I actually thought that she’d lead a bit easier than that because she has been over-racing, but she just came back under him beautifully.

“It was great to see what horses can do when they relax midrace.”

McEvoy said he had to thank the team over in South Australia for their work in preparing Sisstar for her win on Saturday.

“She spends most of her time back in South Australia and travels over to race, so the team has done a great job over there.

“Tony will be claiming this one, I think.” 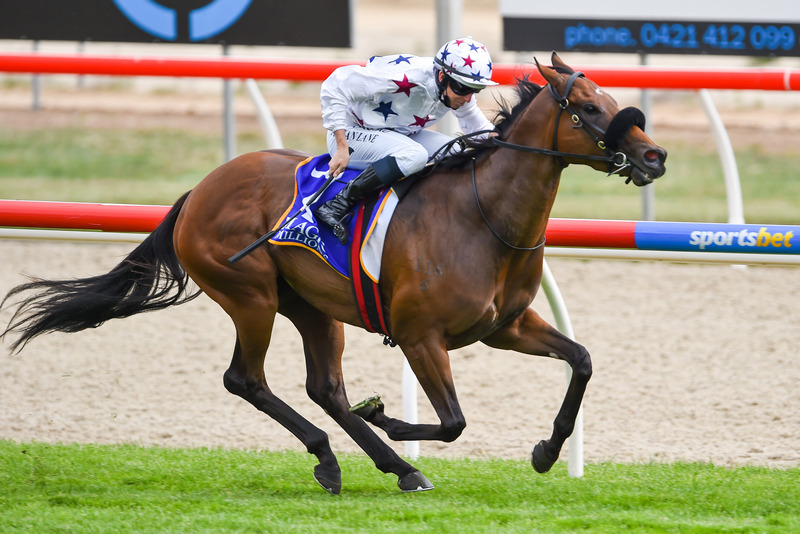