A trip to Queensland and a win at Ipswich back in April has set the Chris Waller trained Shameless Miss (NZ) up for three further victories back in Sydney including stepping up to Saturday company taking the $130,000, Furphy Stayer’s Cup (2600m) at Randwick on Saturday.

Shameless Miss carried 51.5kg with apprentice Tyler Schiller’s claim, however, she hardly needed it with a 2L winning margin and the rest of the field spread out after the staying trip.

Schiller had to navigate a passage through back to the rails as they came down the main straight for the second time and once that was completed the four-year-old Shamexpress mare lengthened well. By the 200m she had fought off the attentions of Marakopa (NZ) (52kg) and Louise Day and then Schiller then sent her off to the line for a clear cut win.

Charlie Duckworth said that it had been all about confidence for the mare and after not breaking through in the rigours of Sydney the trip north had set her up to maintain her momentum.

“She had thrived ever since.  A tough stayer who stayed the trip very well,” he said.

Saturday’s win followed two wins at Warwick Farm, both over 2400m, on May 11th and June 13th, to take her tally to five from 14 starts for her owner-breeders Mr D Courtney-O'Connor and Mrs A Whitelock with stakes of $201,855. 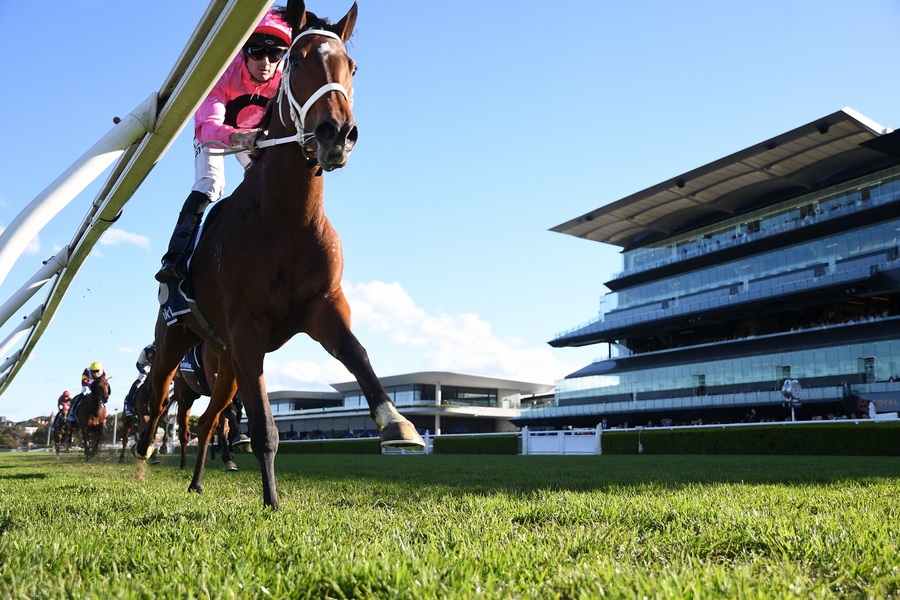