Apprentice jockey Tyler Schiller continued a big few days in the saddle when partnering Conscript to victory for co-trainers Gerald Ryan & Sterling Alexiou in a 3 & 4YO Benchmark 64 Handicap (1200m) staged on Gosford’s midweek programme on the Central Coast of NSW.

Fresh off the first metropolitan winning double of his career, Schiller used his valuable 1.5kg claim to get the 4-year-old home first in a photo-finish, stewards declaring that the duo held a Half-Head advantage on the line after a battle royal with Crosscube and Tim Clark down the length of the Gosford straight.

Schiller proved to be one of the stars of last Saturday’s stand-alone meeting held at Kembla Grange which featured the $1 million The Gong. The 23-year-old apprentice was responsible for one of the best late finishing efforts of the day when Eleven Eleven ran over the top of his rivals in the $300,000 Warra, after turning in a thoroughly polished display aboard $2.25 Dragonstone for his ‘boss’ Mark Newnham.

Earlier in the month, Schiller had ridden Heza Gentleman to victory on a Friday night programme at Canterbury Park, as well as Zoushack to his win for the Joe Pride stable at Rosehill Gardens the preceding Saturday.

Schiller heads into the weekend with solid books at both Canterbury Park on Friday evening and Rosehill Gardens on Saturday afternoon. He’s confirmed for five rides at the former and six at the latter.

Schiller is the latest apprentice rider indentured to Mark Newnham to make an impact on Sydney racing in recent seasons. Robbie Dolan went through Newnham’s ‘finishing school’ before more recently filtering into the senior ranks, while Tommy Sherry is also a highly regarded apprentice and still claims 2kg. 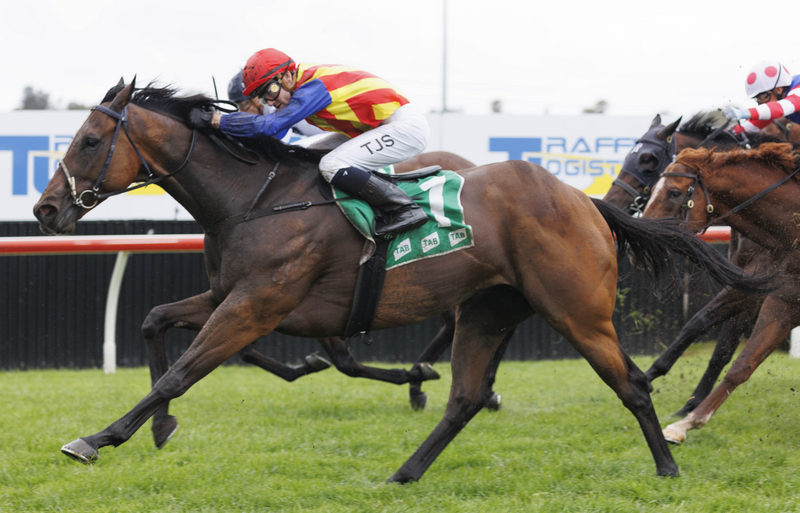