How would three athletes respond to travelling in a car together for nine hours ahead of competing against one another in a big race. That is what faces three South Australian equine athletes who travel to Melbourne on Thursday evening in the same truck to run in the Group 1 Sir Rupert Clarke Stakes (1400m) at Caulfield on Saturday. 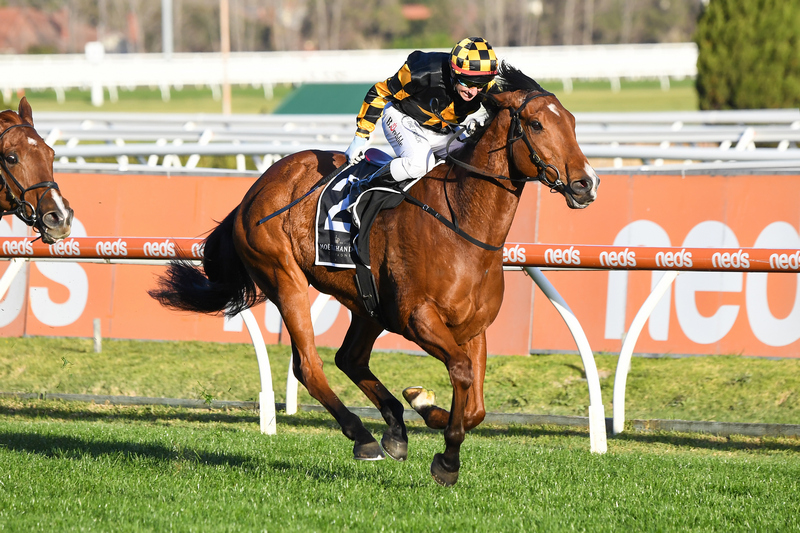 Behemoth, Dalasan and Beau Rossa will be attempting to do South Australia proud in the 1400m handicap, that has a $1 million purse, while COVID restrictions mean their trainers stay at home.

To date Behemoth has had the wood on Beau Rossa in their two meetings, although one was a protest victory in the Spring Stakes, while Behemoth also lowered Dalasan’s colours in that race in 2020.

Adelaide gallopers have always punched above their weight and proven themselves at the top-level right from the days of Bart Cummings, Colin Hayes and John Hawkes, while nowadays it is left to the likes of David Jolly, Leon Macdonald, Will Clarken and Tony Mcevoy who carry the flag.

Behemoth is attempting to score the double-double on Saturday and a fourth Group 1 win. He has won the past two Memsie Stakes (1400m) at Caulfield and is attempting to add Saturday’s race to last year’s victory in the Sir Rupert Clarke Stakes.

Behemoth carried 60kg when defeating Dollar For Dollar and Pretty Brazen 12 months ago and drops to 59kg this year, with Craig Williams back in the saddle, but the minimum has also dropped from 54kg to 52kg.

Trainer David Jolly said Saturday’s draw of barrier three is ideal as it should provide Behemoth with a soft run with the impost.

“You get a bit worried about those progressive horses when you give them a bit of weight, but he’s got a bit of a ‘bludgie’ draw that can offset that,” Jolly said.

“I think if he did what he did the other day, at the weights, he’ll get beaten. He needs to have a more economical run with that weight and that’s likely to happen.

“There’s a bit more pace in the race and hopefully he can tag along behind the leaders there somewhere, but I’ll leave that to Craig. He’s ridden him before and knows him well.”