Group 1 South Australian Derby winner Jungle Magnate (NZ) has been sold to race in Hong Kong with his sale confirmed on RSN by Cranbourne based Mick Price who trained the gelding in partnership with Michael Kent Jnr.

The Tarzino gelding, out of the Casino Prince mare The Love Of Money was purchased by Price out of Westbury Stud’s 2020 New Zealand Bloodstock Book 1 Yearling Sale draft for $75,000.

Jungle Magnate won four of his nine starts and was twice stakes-placed in the spring, having finished runner-up in the Listed Hill Smith Stakes (1800m) and third in the Group 2 Moonee Valley Vase (2040m) before returning a stronger horse in the autumn to claim successive Group victories in the Group 3 Chairman’s Stakes (2000m) and South Australian Derby (2500m) at Morphettville on May 14th. He earned connections $506,415. 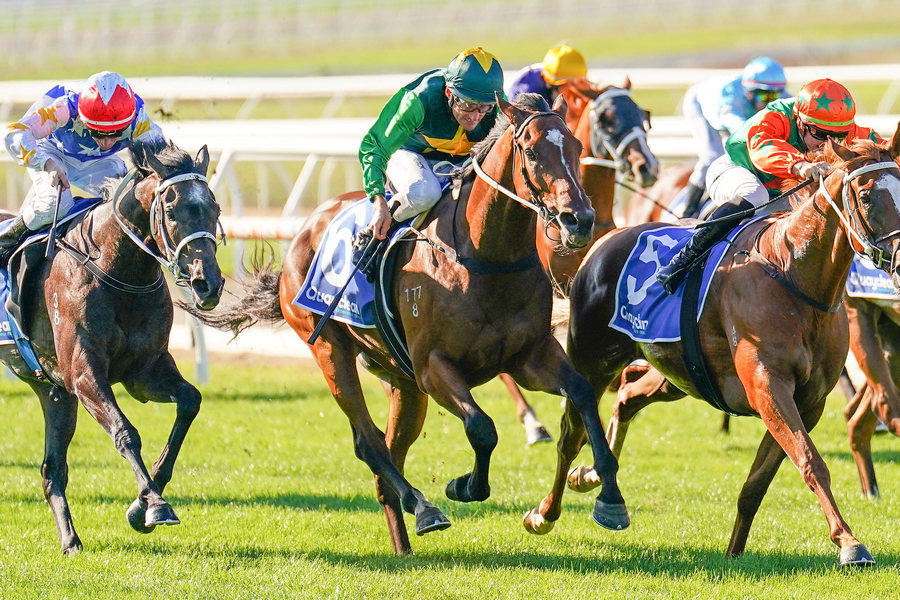