From a limited number of rides, Brock Ryan has managed to make his mark on the Brisbane winter carnival, and he hopes to parlay that form into the final Group 1 meeting of the season.

Having captured the Victory Stakes aboard Count De Rupee in April, Ryan went to Ipswich for three rides last weekend and came away with another Queensland feature when he piloted Smart Meteor to success in the Cup. 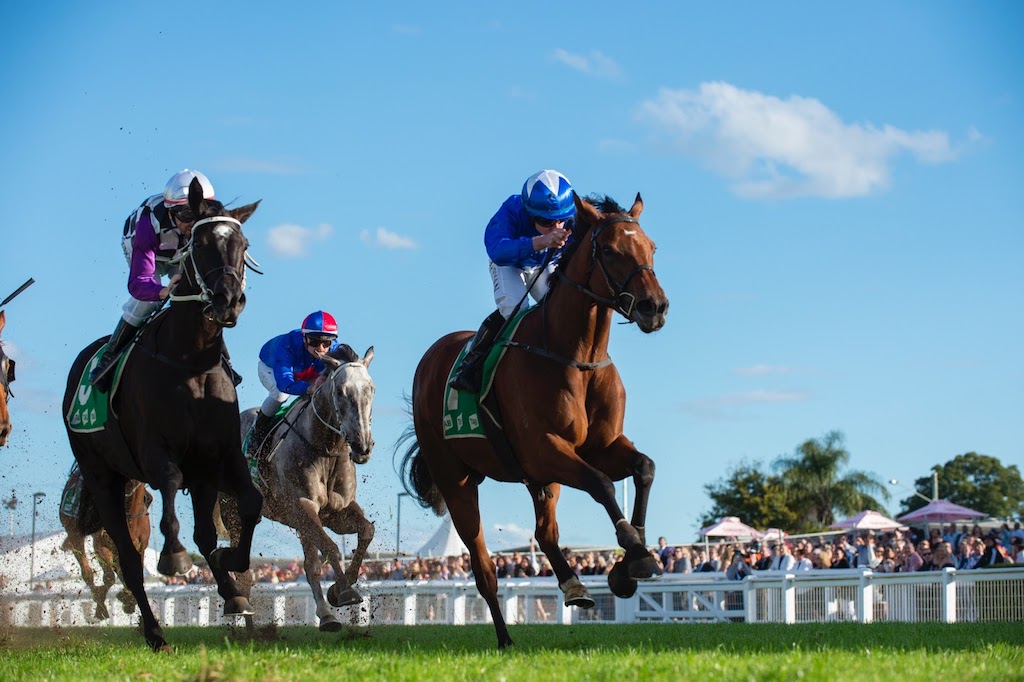 Ryan again has a select book at Eagle Farm on Saturday with a brace of rides for Bjorn Baker, both in black-type races.

Ryan will chase his first major aboard Bring The Ransom in the Group 1 Tattersall’s Tiara (1400m) before partnering the capable Prime Candidate in the W J Healy Stakes (1200m). It will be the first time he has ridden either horse and he is excited to get the call-up.

“I was staying in Sydney but not now,” Ryan said.

“I never rode for him (Baker) through my apprenticeship but since I have come out of my apprenticeship, he has given me rides week-in, week-out and I’ve had a bit of luck for him. His is a really good stable to be riding for.”

Prime Candidate is coming off a June Stakes placing behind Dragonstone and while he has a tricky draw in 10, he is proven at stakes level and usually makes his own luck on speed.

Bring The Ransom was a Group 3 winner two starts ago and wasn’t disgraced when unplaced in the Dane Ripper Stakes at her most recent appearance. She has drawn well in barrier six, has a strong record at the distance where she has recorded half of her eight career-wins and should get conditions to suit.

“Bring The Ransom won the Dark Jewel at Scone and she’s got a good record on good tracks and being Eagle Farm, it should be pretty firm,” Ryan said.

A field of 17 fillies and mares has been assembled for the Tattersall’s Tiara with Victorian Annavisto (NZ) the $5 favourite in an open market.