RNSW announces $30 million of prizemoney increases and investment in infrastructure

Racing NSW on Wednesday announced a further $30 million in prizemoney increases along with record investment in infrastructure and an additional share of prizemoney for both equine welfare and stable staff.

As detailed below, these latest prizemoney announcements totalling $30 million will see total prizemoney paid in NSW increase to $358 million per annum. This is an increase of $239 million, or more than triple the prizemoney levels from 2012.

Minimum prizemoney for all levels of Country racing have been increased as follows:

To build on the success of the Highway and Midway races, prizemoney for these races will increase from $100,000 to $120,000 per race at Saturday Metropolitan race meetings.

In addition to the above minimum prizemoney increases, a number of feature races in spring have also received increases in prizemoney as follows:

The Everest is the feature of the NSW Spring Racing Carnival and the popularity of The Everest has quickly seen the surrounding sprint races develop significant interest and betting turnover.

To further grow these sprint races across spring, a new $6 million bonus fully sponsored by Sportsbet will be paid to the horses winning the most points across the following six races. These races will be known as the Sportsbet Sydney Sprint Series:

There have also been increases in prizemoney for key races during the Sydney Autumn Carnival:

Also announced was an infrastructure project fund of $125 million that will be delivered by Racing NSW over the next two years. This project fund includes $70 million in grants received from the NSW State Government who continue to support the NSW Thoroughbred Racing Industry participants and $55 million set aside by Racing NSW.

Racing NSW will continue to work with race clubs and participants regarding the allocation of these funds.

In July 2012 Racing NSW introduced the 1.5% strappers bonus, being the first state in Australia to do so. This bonus provides a significant reward for the industry’s lowest paid workers, letting them share in the success of their stables. As part of announcements today, Racing NSW will be increasing the strappers bonus from 1.5% to 2% of prizemoney.

The above prizemoney increases and changes in the distribution of prizemoney will come into effect from 1 September 2022.

Racing NSW Chairman, Russell Balding AO said: “NSW Country racing is the bedrock of our industry, it is important therefore that we ensure the ongoing viability of country racing and the sustainability of our country trainers.

“Total prizemoney for Everest Day will now be a staggering $21.8 million which far exceeds any other race meeting in Australia and cements Everest Day’s place on the International Stage of premier racing,” Mr Balding AO added. 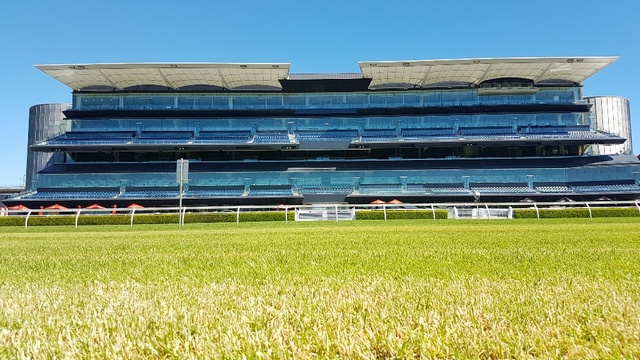