Reflections on The Everest Day

The TAB Everest at Randwick on Saturday produced a wonderful result for veteran Randwick trainer Les Bridge when Classique Legend dominated with Kerrin McEvoy up and now Hong Kong owner Boniface Ho wants to take his grey sprinter to climb mountains in the world.

The day was as dramatic as only a Covic induced season can be with 11,000 patrons spread out right across the course and they were queuing at the gates waiting for them to open to ensure they had their prized viewing spots. Then smoke haze spread across the course from a fire on the north side of Sydney Heads and a film set could not have been better prepared for the ensuring action.

That action was fast and furious with Eduardo charging off at breakneck speed and Nature Strip trying to keep in touch without overdoing it. Classique Legend and McEvoy were a long way back.

McEvoy has become the go to man for winning Everest’s now with this victory his third after two with Redzel and while he was concerned about the pace across the top straight he was as smooth as possible bringing Classique Legend into the sharp end of the race. 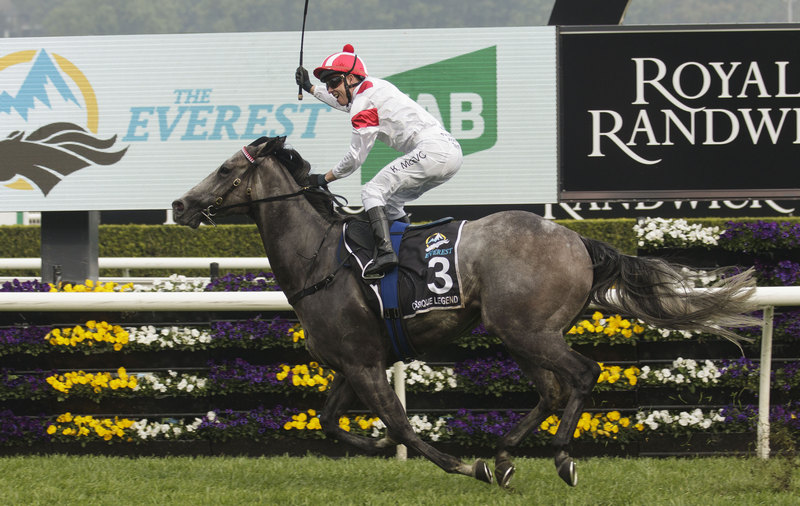 The dashing Classique Legend was leading from the 125m and away McEvoy took him to have plenty of time for a big salute at the line. The 2 1/2L margin was emphatic. Bridge’s V8, as he calls Classique Legend’s ability, had been fine tuned to perfection for the big day.

Bridge had watched the race on the big broadcast screen over the Theatre of the Horse at the back of the stand and he walked out to the front to watch Classique Legend return. Then he wandering over to the winners stall as McEvoy roared his approval of the outcome.

Eventually he came back for the obligatory interviews and declared that he ‘ had never gone into a race more confident than today’.

What made Classique Legend so good, apart from the V8 motor, Bridge quoted his late friend and well known veterinarian Percy Sykes: ‘It is all in the genes’. There is also the care of allowing the horse as an athlete to mature and reach their full potential and the trainer and owner do that.

Classique Legend is a five-year-old Not A Single Doubt gelding and Saturday’s race was just his 12th race start. Racing at this level takes a toll with every performance, however there should be much more in store for Classique Legend after the early grounding.

How much more there is for Nature Strip is to be determined. He has claimed the ultimate prize at Group 1 level four times and after such a glittering record as that he does not have to prove anything to anyone.

Trainer Chris Waller said on Saturday after Nature Strip finished seventh that the stable would assess if they continued with a Melbourne campaign with the paddock for a rest the alternative.  Waller said Nature Strip was at 90% and competing at this level needs 100%, his trainer will assess and decide.

Considering the season’s interruptions it was a credit to the operations of the Australian Turf Club that the meeting was even held and it is a feat to do so under the strict requirements of managing crowds. The crowds also need their kudos for wanting to attend in the first place and the 2020 addition of the invitation race rewarded them for doing so. 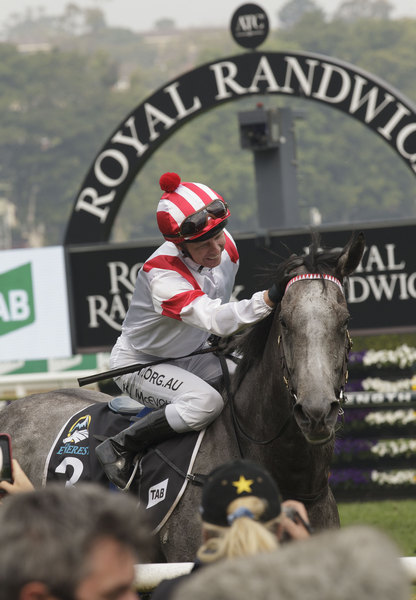