The summer rains stayed away on Saturday and Rosehill’s track played well responding to the better than expected weather with excellent wins and matched and assisted by excellent riding performances.

Rachel King continues with her regular collection of city winners with a four-timer, her second of the season to-date, with each vintage King. All smooth progression presenting her mount at the right time with the right momentum. Godolphin supplied two, Andermatt and Emanate, Nowra’s Michelle Ritchie had Blue Missile primed for the Highway and Matthew Smith’s Nimalee was the other.

Smith commented on King’s ‘feel for the pace of the race’ with all four wins displaying this. The last win was on Emanate in the Sharp Extensive IT Bm94 Handicap (1100m). It was a great package, a well-bred Lonhro four-year-old mare working very well through her grades with four wins from her previous nine starts, plus four placings, 52kg and King.

They delivered wonderfully with King sending Emanate in an arc off the turn for the straight to collar the leader on the outside racing in the middle of the track and they just said ‘see you later’ to the field and galloped off into the distance and a 3 3/4L winning margin. Very tidy to watch. 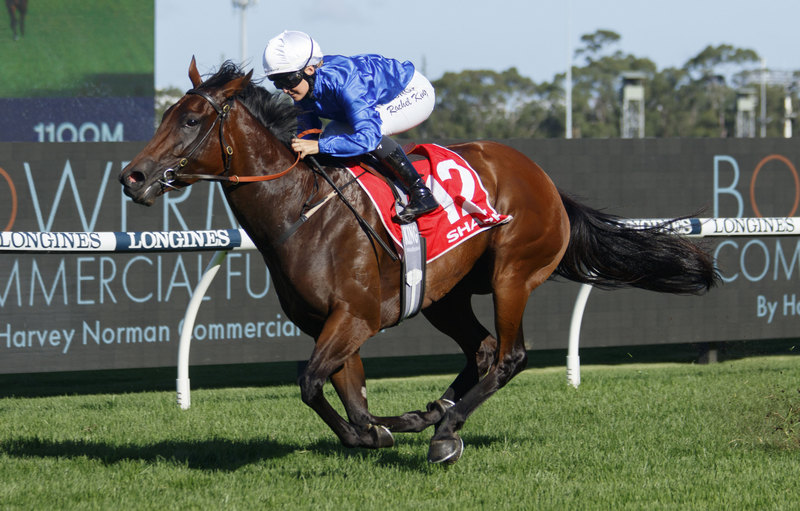 The smile says it all for Rachel King and Emanate, picture Sportpix.com.au

Hugh Bowman’s ride on the Baker and Forsman trained Aegon (NZ) was coolness and professional in the feature Group 2 City Tattersalls Club Hobartville Stakes (1400m). Somewhat tardy away from the barriers Bowman waited behind the leaders as they swung for the run to the line. He followed Prime Star three out from the rails with Peltzer leading on the rail.

Just he was about to send Aegon to the outside of Prime Star the Starspangledbanner gelding shifted slightly to the left under the pressure. Bowman saw the move and immediately guided Aegon back inside and balanced again for the run to Peltzer. The dashing near black Sacred Falls gelding impressed with his turn of foot to reach the lead with 100m to run and then go away for a 1 3/4L win.

North Pacific was second after being carried wider by Prime Star, who made another move out, but Aegon had the race won no matter what was happening behind. Serious competition from the Baker and Forsman stable once again, Bowman enlisted as usual, and we are in for a tantalising autumn of three-year-old racing and who knows what else deeper into the carnival.

Aegon’s late sire Sacred Falls won two Group 1 Doncaster Handicap’s in 2013 and 2014, might a son attempt the 2021 renewal, perhaps there are thoughts of staying at 2000m after the Group 1 Rosehill Guineas and the temptation of the riches of the $4m, Group 1 WFA Longines Queen Elizabeth Stakes.

Murray Baker considers, correctly, that Australian stakes are there to be plundered and he has made it an art form and his co-trainer Andrew Forsman owns a piece of Aegon, so there will be serious plotting at their Cambridge base.

It is a shame, actually bizarre, that they will not be able to travel to Sydney to watch Aegon racing in person unless they want to spend many weeks here before they can return to New Zealand. The lack of a proper travel bubble across the Tasman because of meaningless cases of a virus infection effectively means anyone either returning or traveling to New Zealand must register for a hotel quarantine room, except a recent check revealed there are none available into June.

Back to the turf and next week it is Group 1 racing at Randwick with the WFA Chipping Norton Stakes (1600m), with Verry Elleegant (NZ) and company, plus the Surround Stakes (1400m) for three-year-old fillies. 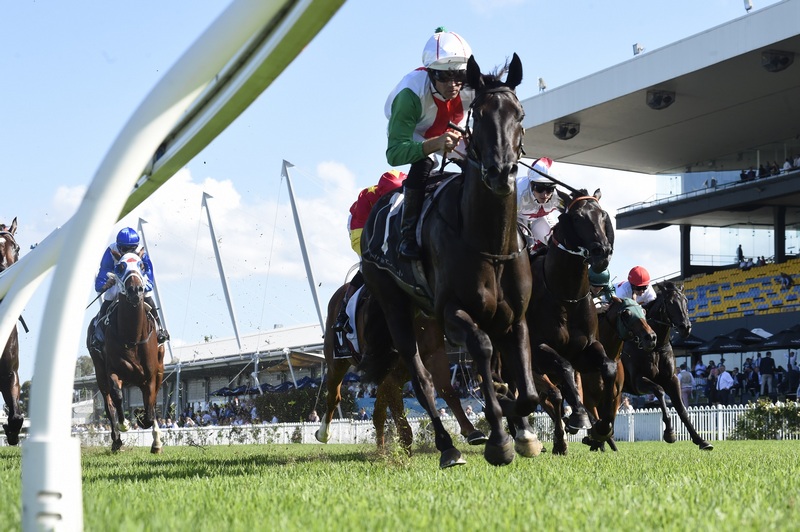