The FWD Champions Day fixture has proven to be a huge success in two editions so far. In keeping with its world class status, the G1 FWD Queen Elizabeth II Cup (2000m) has received a HK$1 million boost and will be worth HK$25 million in 2020; the G1 FWD Champions Mile (1600m) is up HK$2 million to HK$20 million; and the G1 Chairman’s Sprint Prize (1200m) is worth HK$18 million, an increase of HK$2 million.

The historic BMW Hong Kong Derby is Hong Kong’s most important domestic contest and will be worth HK$20 million, a HK$2 million increase on the 2019 renewal.

Mr. Andrew Harding, Executive Director, Racing, at the Hong Kong Jockey Club said: “FWD Champions Day has proven to be an excellent addition to Hong Kong’s world-class portfolio of elite events. The Hong Kong Jockey Club never rests on its laurels though, and, with a view to enhancing the success of the first two Champions Days, we have increased the value of all three Group 1 races to align with the increases we made to our four LONGINES Hong Kong International Races ahead of the 2018/19 season.

“It is important that we maintain our prize money at levels commensurate with our positioning in the top echelon of racing worldwide. Hong Kong now has the world’s two most lucrative turf sprint G1 races and the two races with the biggest purses at a mile, as well as the richest and the third most lucrative 2000-metre turf contests. This emphasises the Jockey Club’s unwavering commitment to top class international racing.”

“Our owners invest heavily to bring high-quality horses to Hong Kong, which underpins our world-class racing. It is important that they are rewarded for their investments and this is reflected in the rises across our five classes of handicap races and the Derby. The BMW Hong Kong Derby is the race every Hong Kong owner wants to win: they scour the world looking to buy the right horse, their costs are rising in a competitive bloodstock market and it is vital that we offer generous incentives. Our purse increases, including the Derby’s new HK$20 million prize fund, are calibrated to recognise this.”

The LONGINES Hong Kong International Races received prize money increases last year and will remain the same for the coming season. All of Hong Kong’s Group 2 and Group 3 purses will remain at the same levels as during the 2018/19 season, having increased by 6% and 8% respectively ahead of that term.

The Club has, for the second year in a row, boosted the value of its High Achievement Bonus Scheme for the 2019/20 season. 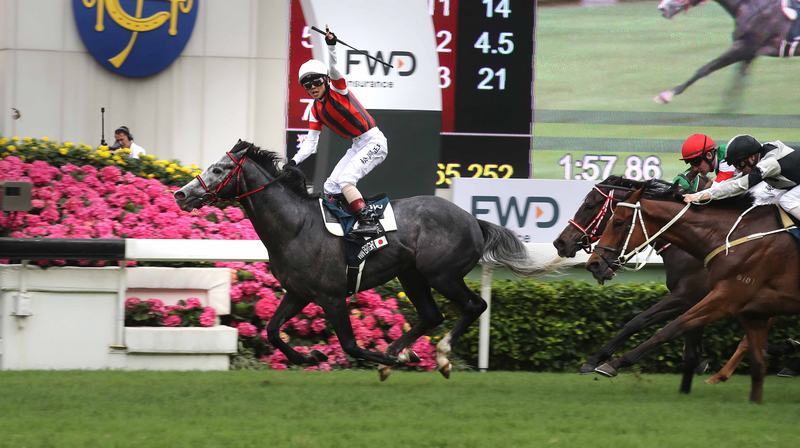