From winning his maiden at Muswellbrook to capturing a last start stakes win, unassuming gelding Ranges has already surpassed his stable’s modest expectations

It took the five-year-old eight runs to win his first race and another 18 to snare his first metropolitan victory at last year’s stand-alone Kembla Grange meeting.

He has continued to improve since, graduating to black-type company with a third in the Ortensia Stakes at Scone in May before landing a Listed success at Eagle Farm two weeks ago. 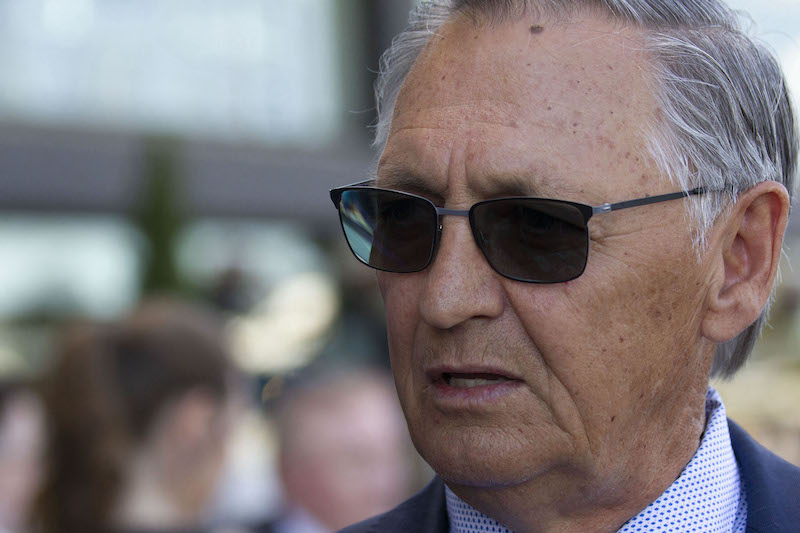 Co-trainer Peter Snowden is the first to admit he never thought Ranges had the potential to develop into a stakes-class galloper.

“I never saw that in him at all,” Snowden said. “He has just been a real credit to himself really. He puts his hand up and has a crack every time he goes out.”

Ranges will have to raise the bar again when he steps out in the Group 3 W J Healy Stakes (1200m) at Eagle Farm on Saturday, alongside stablemate King Of Sparta, who is the early favourite for the sprint.

The winner of the Magic Millions Guineas in January, King Of Sparta has been competitive against the likes of Group 1 performers Home Affairs and Paulele and has an outstanding fresh record. From a low draw in barrier five, Snowden sees Saturday’s feature as an attractive target.

“It’s a nice race for him,” Snowden said. “He is in good shape and he will run well.”

King Of Sparta was at $2.90 with TAB fixed odds on Thursday with Ranges rated a $10 chance.