Purton tops the charts with a Happy Valley double

It has taken 52 race meetings but a Zac Purton double at Happy Valley on Wednesday night meant the champion jockey poked his nose into the lead in the title race for the first time since late September.

The Australian ace arrived at the city-side venue one win behind his great rival Joao Moreira. At Sha Tin on Sunday, Purton outpointed the Brazilian by three wins to two.

The championship race seems set for a ding-dong battle through to the season’s final meeting at the Valley on 15 July.
“It looks that way but we’ll just see what happens, it’s going to come down to which of us gets the better support – that’ll be the decisive factor,” Purton said.

Jolly Honour (124lb) capped a race-to-race brace for the rider and pushed him to 90 wins over Moreira’s 89. The Me Tsui-trained galloper hit the front 250m out in the Class 3 Po Chong Wan Handicap (1650m) and held the late drive of Naboo Star (124lb) by three-quarters of a length.

“He got a nice position and travelled well the whole race,” Purton said. “He got left in front a little earlier than I wanted but that’s just the way the race unfolded – I think there’s more there.”

The three-time champ enjoyed a cosier win one race prior when the John Moore-trained Shouson took section two of the Class 3 Kong Sin Wan Handicap (1200m) by two and a half lengths.

“He travelled well into the race and did it nicely but really everything just happened perfectly for him,” Purton said. 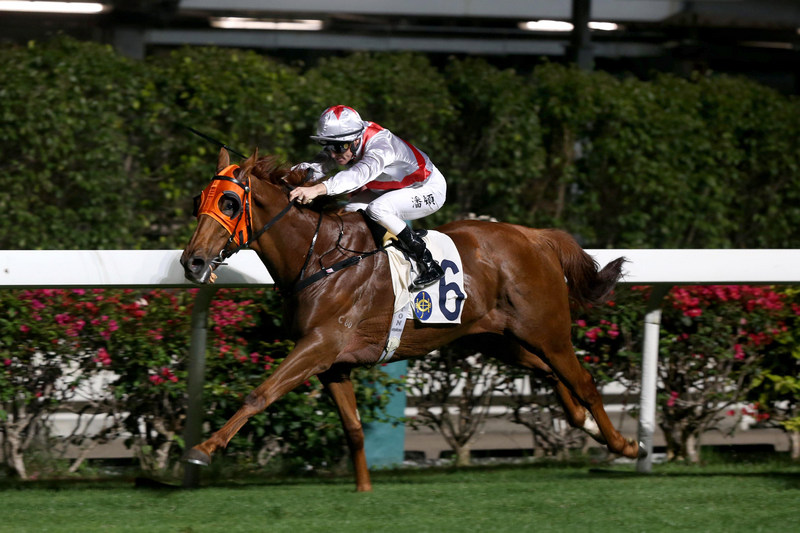