The prize was so huge, the race deserved a finish to remember and on Saturday the reinvigorated Andrew Ramsden delivered in spades as the two favourites Steel Prince (IRE) and Surprise Baby (NZ) cleared out before hitting the line together.

After a little confusion, where sections of the crowd believed there had been a dead-heat, the judge found an oh so narrow margin for Steel Prince.

The result was that he is guaranteed a start in November’s Melbourne Cup while for Surprise Baby, he has to start all over again next campaign to try to win a spot in the most cherished race of them all.

The Victoria Racing Club confirmed that both horses would have won a ballot-free run to the Melbourne Cup if a dead-heat had been declared. 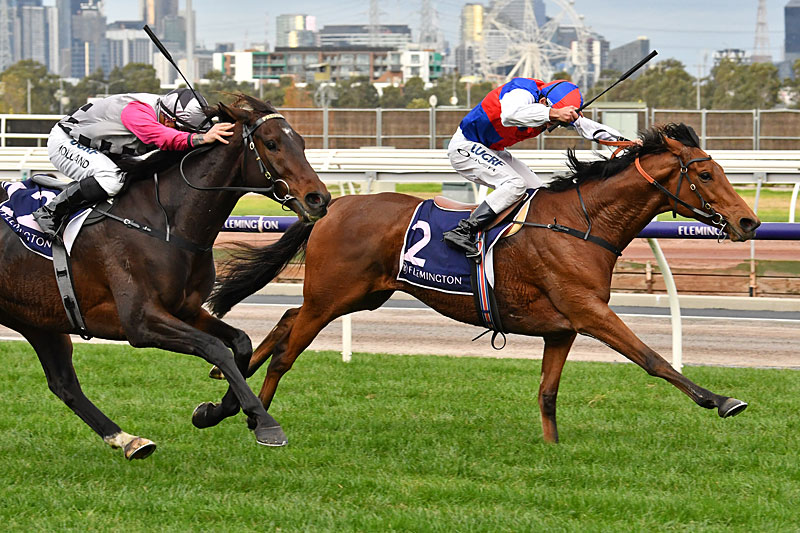 There had been concerns for Surprise Baby after his torrid run in the race as he pulled-up with symptoms of heat exhaustion but Racing Victoria officials confirmed that after he was given water, he recovered well.

Such was the post-race euphoria as connections realised they had a runner in Australia’s greatest horse race, some owners didn’t quite follow the long-held protocol that no one is to touch the winning jockey until he has weighed back in.

Instead, to the cheers of the throng, they grabbed Damien Oliver as he dismounted and they put him high on some shoulders as they paraded in triumph.

"He’ll never win a race by much no matter where you ran him, but he doesn’t like getting beaten. He’s got a great record and he’s earned his chance."

Steel Prince was plunged late from $3.40 to $2.90 late before gaining his centimetre margin over Surprise Babe ($2.40). Notably, there was a two and a quarter length margin to Tasmania’s staying champion Eastender ($19) in third place. 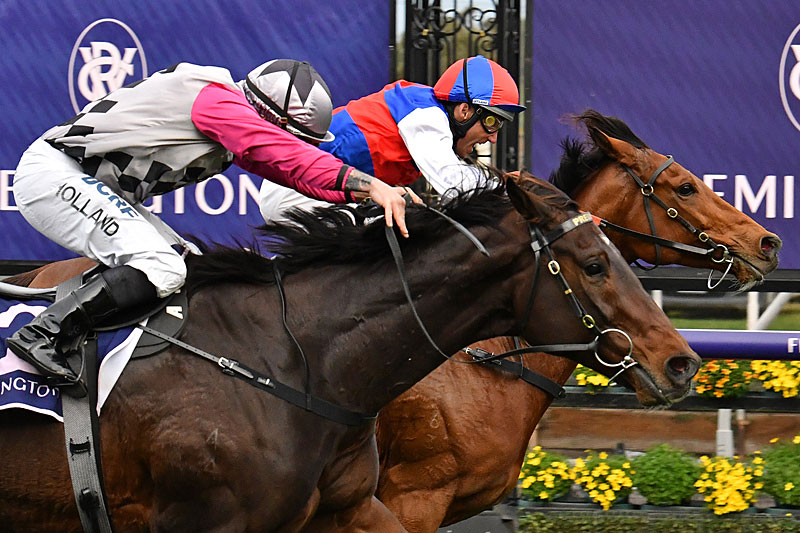 Freedman said the narrow result meant he could pick his targets during the spring on his way to the Cup.

"I would only run him probably three times, maybe four," he said.

"We’ve learned a lot about him this prep. He’ll run well in a Melbourne Cup and I think he can get a cheque.

"I didn’t know much about the horse when he came to me (from Darren Weir’s stable)," Freedman said.

"I knew he ran second here on (Melbourne) Cup day. He’s enjoying the farm at Pinecliff as he can get a little hot and the boys at home said that is the best he’s presented for the prep so maybe he’s maturing."

Surprise Baby’s trainer Paul Preusker said connections were proud of their horse, which had to race three-wide and yet still looked the winner for much of the drive to line over the final 400 metres.

"He had to do it the hard way," Preusker said. "I am sure he’s still growing so he’s going to get better.

"We’ll go back and look after our horse. We are definitely pointed toward the Cup and we’ll just come up with a different plan.

"It (qualifying for a run) seems to be the hardest thing but I’m sure he’s got enough to get himself in on his own merits too.

"Anyway he needs a little let-up now. He’ll bounce back.

"I would have liked to see the battle go another furlong. I reckon he just keeps digging in, digging in. He’s a tough horse to shake down.

"There’s been a bit of interest for him but the owners have full intentions of keeping him. 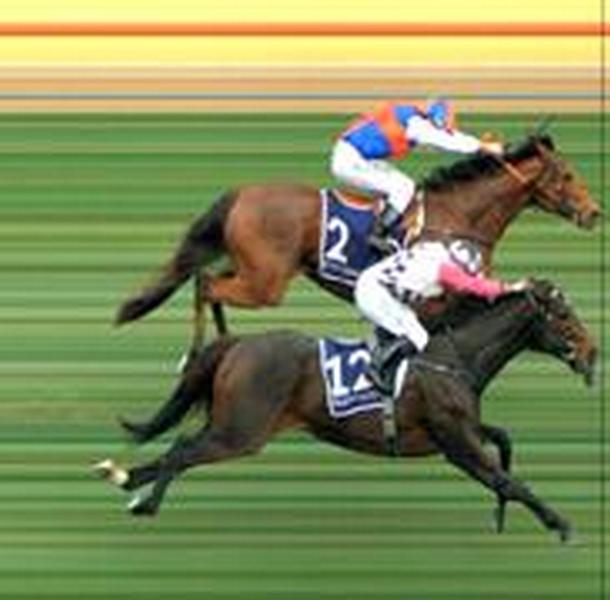