#10 Fire And Gold is racing well and his last-start fourth rates highly for this. He can progress here with a win as long as he manages to overcome the wide draw. #3 Kwai Chung Elite is doing everything right and his four runs this campaign have been sound. He’s taken his time to acclimatise to Hong Kong but this race appears well within his reach. #4 Great Son is the likely leader. He can run them along for Silvestre de Sousa. #1 Blooming Spirit is next best.

#11 Kwaichung Brothers is down to a competitive mark. He returned an eye-catching fifth upon resumption and the booking of Zac Purton signals intent. #3 Godspeed raced at the tail of the field last start. He’s a winner in this class previously and the step up to 1650m is suitable. #7 Doctors Delight narrowly missed last start. He’s in competitive form and he only needs to repeat that performance to be in the finish. #8 Liverbird Star finally draws a good gate and this time gets Joao Moreira up. He can figure.

#9 Golden Glory has been consistent this season without winning. He appears to be in much better form than his winless last season. He’s a three-time course and distance winner and a fourth win here would not surprise. #3 Victory Power has gone close on a number of occasions this term. He’s racing well and his best can test these as he seeks a fist Hong Kong win. #2 Dollar Reward notched up two scores in a row prior to his last-start sixth. Admittedly he’s better on dirt, but he’s still tallied a number of solid performances on the turf and this doesn’t appear to be an exception. #1 Winning Feeling is next best.

#6 Eptiwins has caught the eye on a number of occasions and he now gets Zac Purton on his back in his quest for a breakthrough win. He’s shown he’s more than capable of winning in his first season and with the right run, he’s the one to beat. #11 Happy Good Guys appears to have acclimatised well to life in Hong Kong and his latest run was very encouraging. He’s nearing a first win and the soft gate with Yuga Kawada engaged should ensure that he gets every chance. #5 Dr Proactive resumes. He’s yet to trial but his most recent outings at the end of last season were encouraging and if he’s held that condition, he’s going to be in the finish, especially from gate 1. #2 G Unit is looking for back-to-back wins. He’s more than capable off that performance.

#9 Righteous Mate won impressively two starts ago before finishing a narrow second at his latest. He’s in career-best form and his progression can continue here with a win. #3 Flash Famous is another in career-best form. He’s looking for his third consecutive win and in his favour is that he remains in Class 4. #1 Let’s Take It Easy has improved with his return to Class 4. He can figure again here with a positive ride from Oisin Murphy. #8 Charity Wings is racing well. He won’t be too far away.

#3 Zhan Jiang Rocks is close to a win. He settled far too back in the field last start with too much to do. He’s nearing a win and with even luck it could come here, especially with Zac Purton sticking aboard for the third time this season. #2 Blastoise is looking for back-to-back wins. He’s racing well and the soft draw ensures he gets every chance. #6 Royal Racer has been consistent. He’ll find himself in the right spot for Karis Teetan. #7 Impeccable Fellow has mixed his form. He’s drawn to get the gun run.

#6 Beauty Day is the likely leader. He’s drawn a touch awkward but his recent form is hard to ignore and if he can translate that to the Valley, he’ll take beating. #8 Magnificent is another who is likely to roll forward. He’s drawn to do very little work early and as a course and distance winner - he’s going to be fighting out the finish. #2 Charizard caught the eye in his Happy Valley debut last start. He can progress from that run and if he gets a race run to suit, he’s going to test these. #1 My Ally is next best

#10 High Rev has won four out of his last six outings. He’s been super impressive in each and if he continues to perform at this level, he’s going to take beating. #9 Brave Legend has consistency on his side. His two runs this term haven’t quite been as good but he’s shown previously that it can take him a few runs to get into his rhythm. #12 Glorious Dragon rattled home last start. He’s placed in three of his last four starts and has proven himself to be a handy middle distance galloper. #6 Happy Dragon is capable.

#3 Island Shine was super impressive on debut when finishing fourth. That run was extremely encouraging and if he handles the Valley, he’s going to prove tough to catch. #1 Joyful Union narrowly missed last start. He’s honest and his consistency holds him in good stead for this. He’ll get his chance from the gate. #6 Dancing Fighter is yet to finish outside of the top two. He’s a talent but he’s drawn awkwardly again and against this bunch, he’s going to need plenty of luck. #4 Take What You Need ran a cracker on debut. He’s on the up and this race looks suitable. 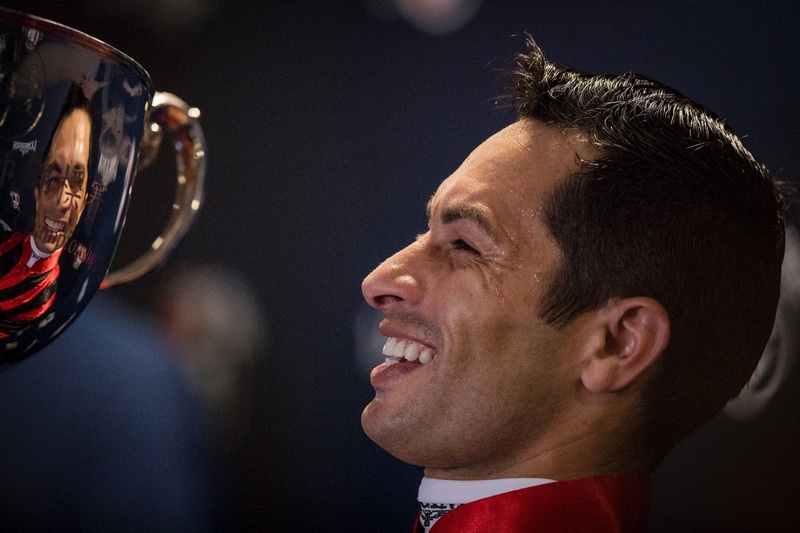