Premiership battle going down to the wire

With 57 metropolitan wins apiece, Bjorn Baker and James Cummings will head into the final Sydney meeting of the season locked in a thrilling battle to finish second on the premiership table.

With Chris Waller again a runaway winner on 167 victories, the interest will be in the minors where Baker has made a surprise bid to depose Godolphin from the runner-up position.

The global powerhouse is clearly ahead in terms of prizemoney, having trained the winners of more than $17.5 million in stakes to Baker’s $5.3 million, but given his smaller numbers, Baker has enjoyed a remarkable term.

“It has been a good season. One thing I’m confident of is we’re getting the best out of most of the horses and making a lot of right decisions,” Baker said.

“I’ve tended to find if we can get them to win in Wednesday grade, they jump up to Saturday grade. I’ve got a great team and things have been going really well.” 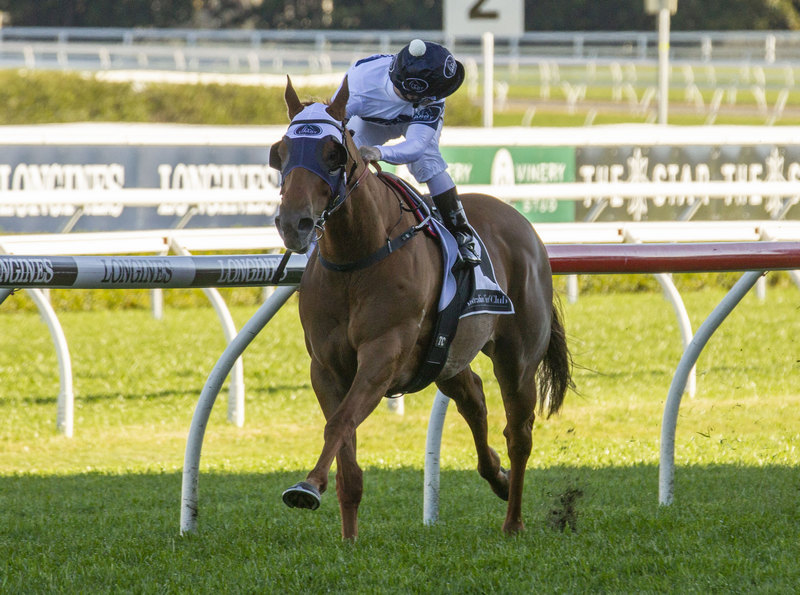 Baker had to do without the services of Samadoubt, picture sportpix.com.au

Baker has maintained a consistent strike rate despite lacking a true stable star. His Group One winner Samadoubt missed last spring through injury and has been retired since failing to fire in three autumn starts.

Baker’s success has come on the back of a group of progressive horses which have made the transition to city grade and held that level.

“Every horse is very much an individual in our system and we’re just trying to get them to run up to their best,” Baker said. “I think we’ve done that well and we’ve got some nice horses for next season.

“It is just good to go to the races with a chance and it has been a good, fun season, albeit in challenging times.”

Baker will have six runners in five different races at Randwick on Saturday, while Cummings will start five horses across three events.

The meeting is the final metropolitan program of the 2020-21 racing season, and the ever-competitive Baker admits he has designs on beating Godolphin to second place.

“I’d definitely love to finish second, no doubt about it,” he said.

“Winning it isn’t achievable at this stage, so to finish second would be great and I’d be very proud if we could.”